Late Summer Exploits in the CarreraRX

It's been a busy few weeks for the CarreraRX. A couple of car shows, pace car duties and even a race! 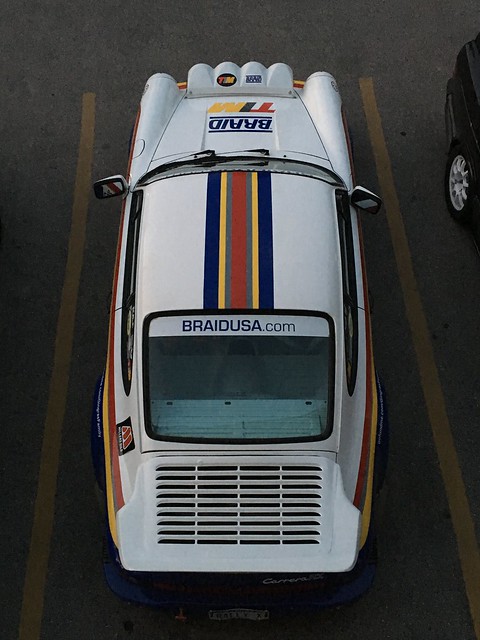 First up was pace car duty at the Empire Hill Climb in Northern Michigan. Normally we get to run a few parade laps up the hill but due to time constraints caused by the number of entries fun was restricted to escorting the cars from down town to the base of the hill. This is necessary as most of the cars are not street legal but need to use public roads from staging to the start. There were plenty of interesting cars on display too: 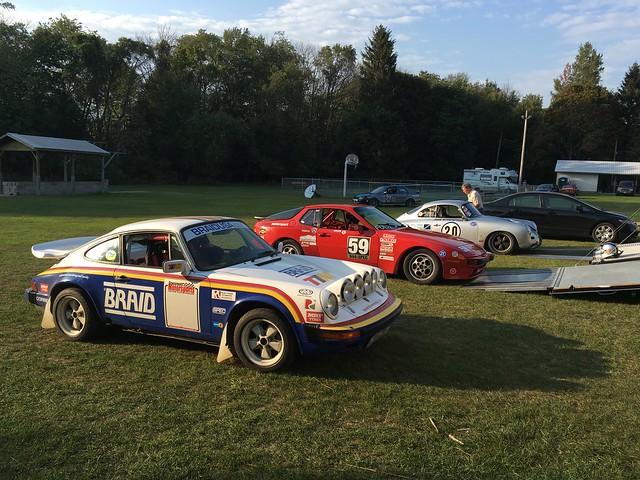 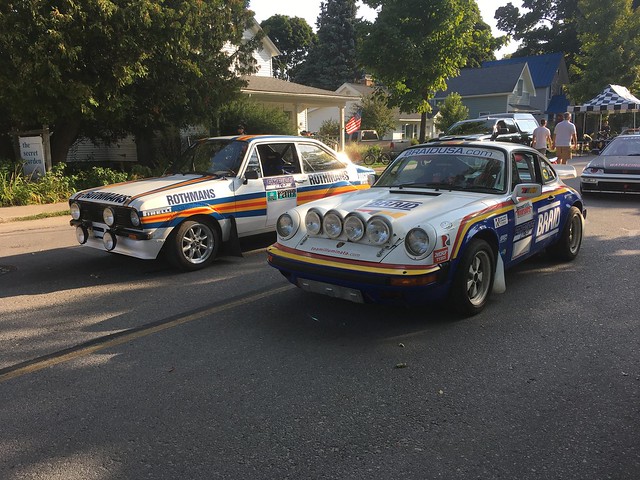 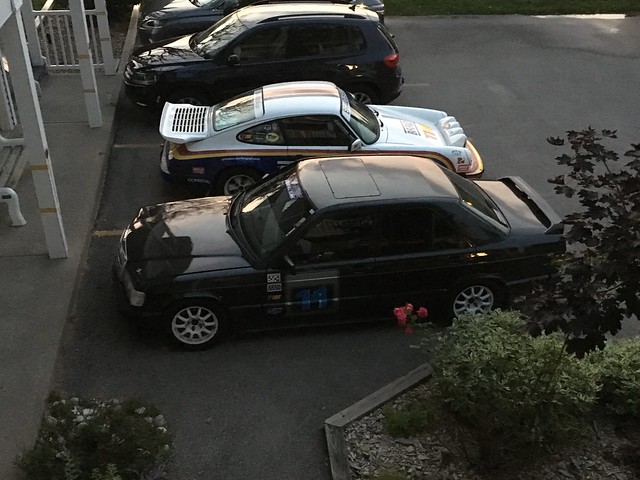 The following weekend was our (now seemingly) once a year RallyCross event with the Detroit region SCCA. As these were only a few days apart we let the CarreraRX sleepin the trailer. 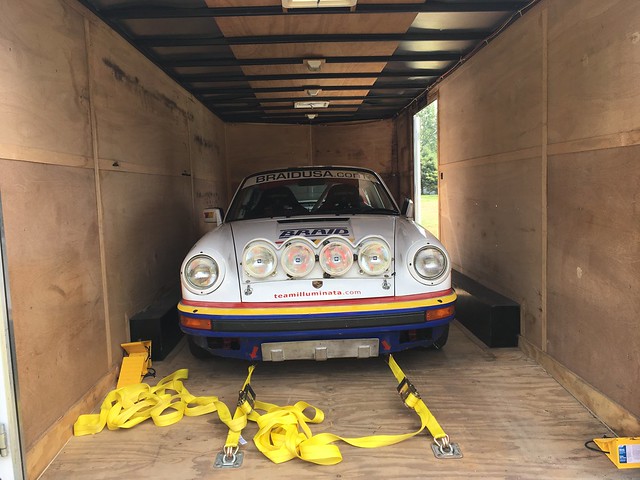 Made some new friends and got the car nice and dirty. 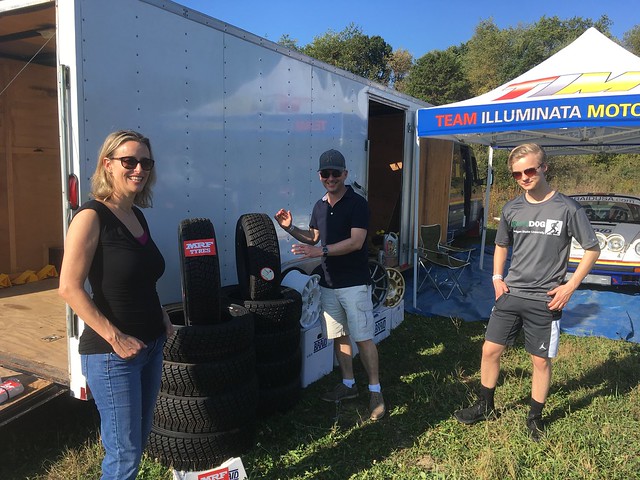 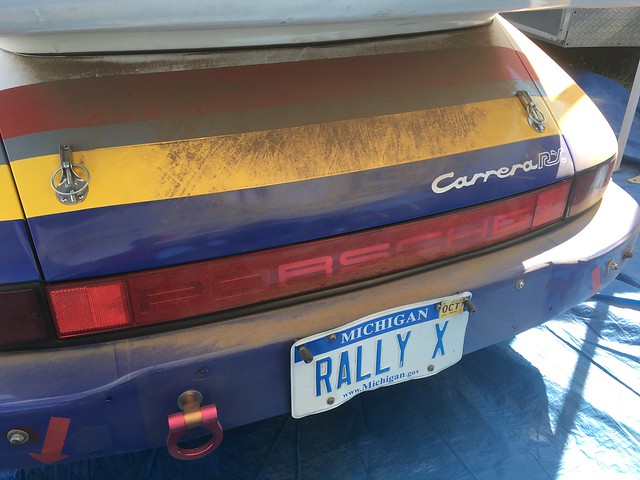 Last weekend's adventure was to the car show held as part of the Speed Ring festival at M1 Concourse. At just over a mile from our shop we really couldn't miss this one. The event was primarily a Time Attack weekend but we did come away with two awards for looking pretty while stationary. 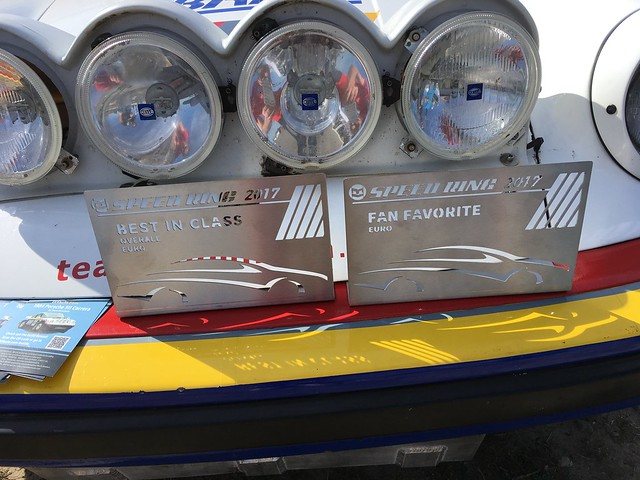 The car is resting for a couple of weeks in preparation for posing about at the Lake Superior Performance Rally (LSPR) in the Upper Peninsula of Michigan where it will get to meet non-other then Hannu Mikola! Should be fun. 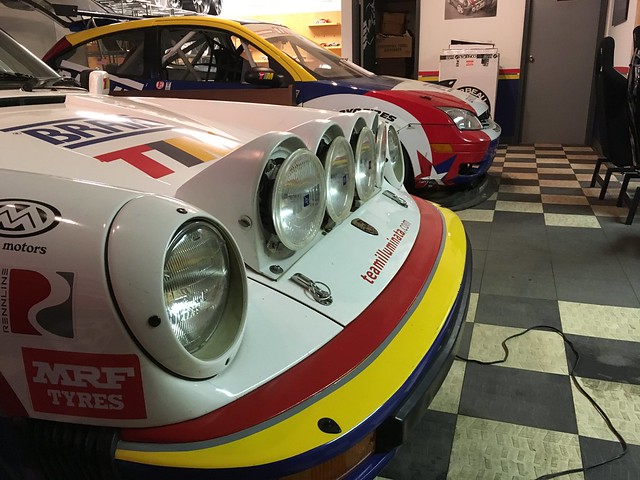