Can't believe it's been so long since our last update. So much has gone by, like: it's another year now! So what have we been upto since we got back from LSPR? Well:

We replaced the door seals then took out the rear window and resealed it with a new gasket. 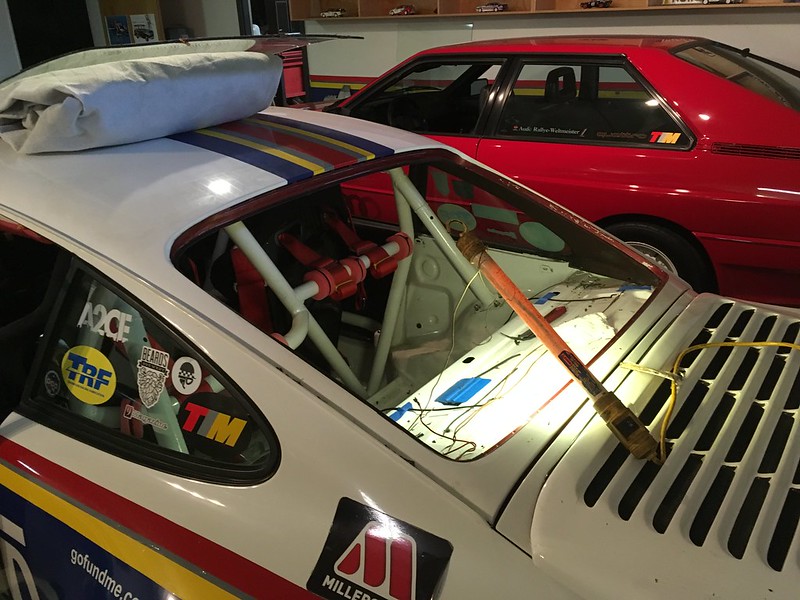 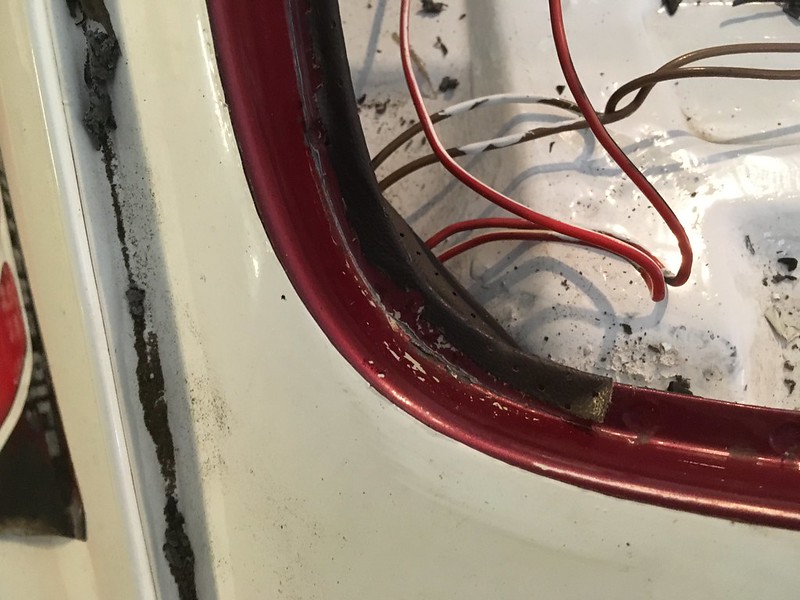 Then we added a map light for an upcoming TSD rally. 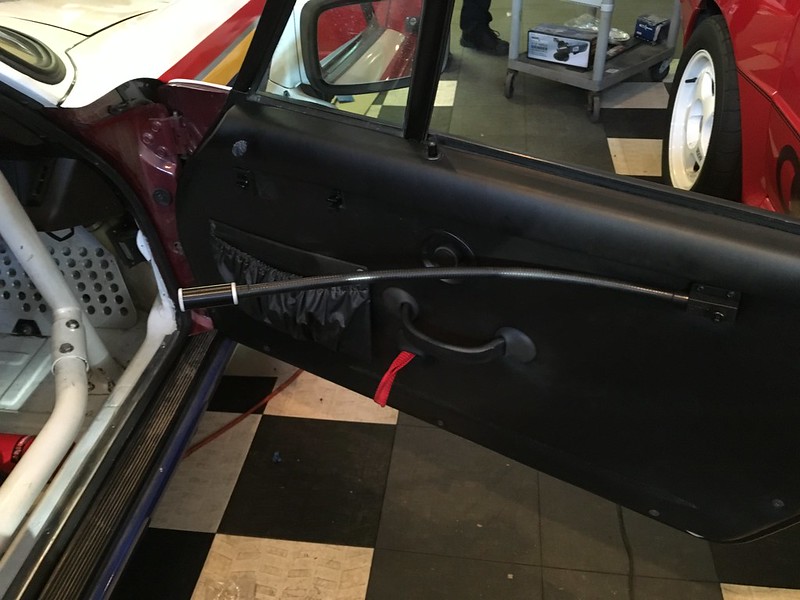 Replaced the voltage regulator on the altenator and the fan belt. 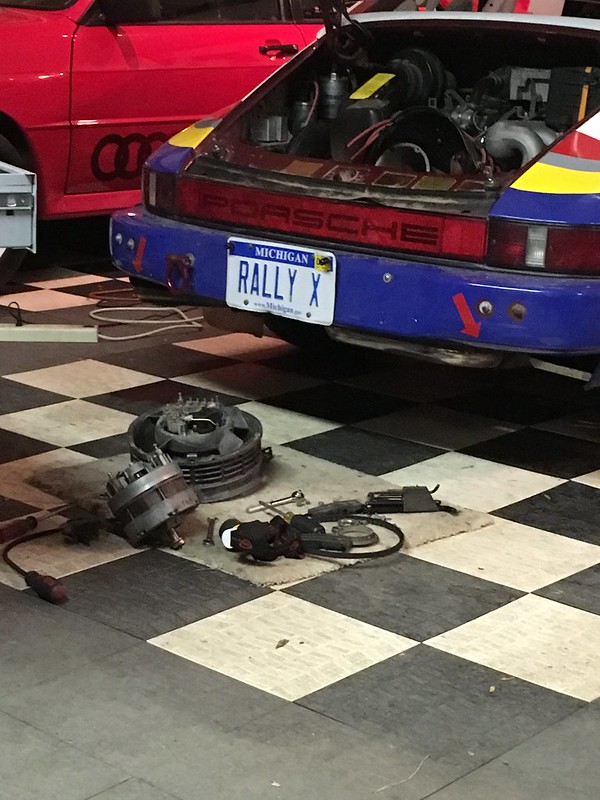 Then had fun doing the TSD rally which really didn't go very as we set our clock 17 minutes off so were consistently 17 minutes early at every control. We did set fastest time of day though LOL. Our spot lights also packed up as soon as we turned them on. Still, we had fun! 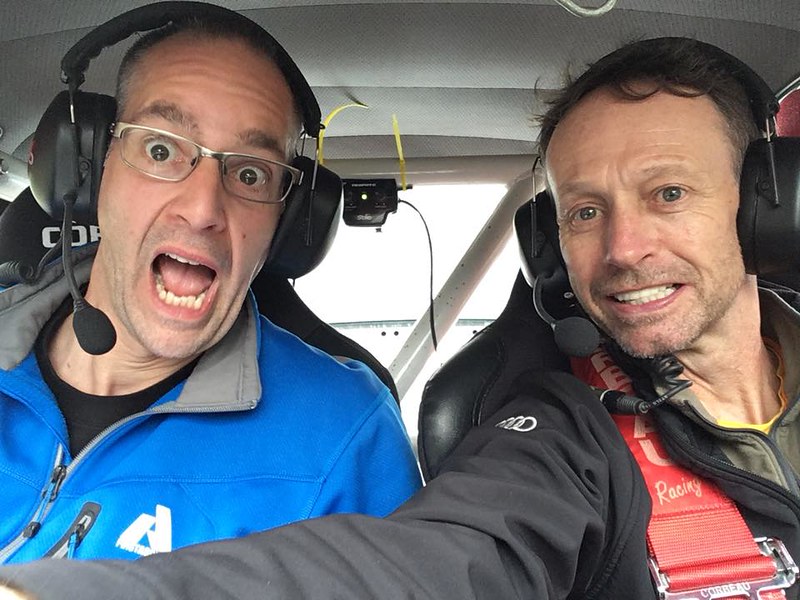 We also did a RallyCross. That's two in one year! It didn't produce any great pictures (or results) but some in car video.

What's next for the car? Well, we are definately taking it up to Sno*Drift rally again at the end of the month and, due to the rather frigid weather we've been having here lately, there might be one or two ice races on the cards. We've got a door rattle to chase doen and a rain leak from the front end to diagnose. We also just received our heater blower backdate parts but that might wait for warmer temperatures just in case it sucks. Stay tuned (subscribe).