Our 85 UR quattro is running sufficiently well enough to tackle solo classic car duty at events so we decided to drop the engine in the 911 Carrera RX. 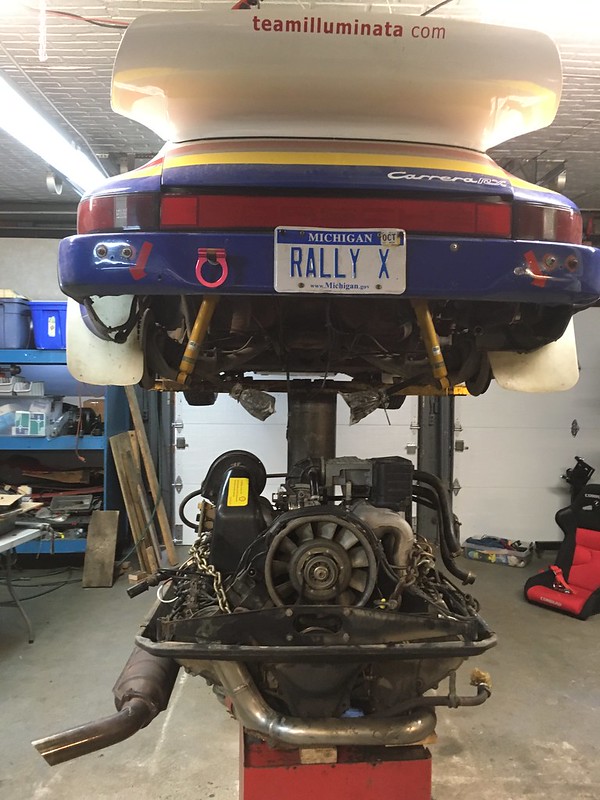 Before we got carried away and disconnected everything we had the presence of mind to do a compression test. We think it went well. 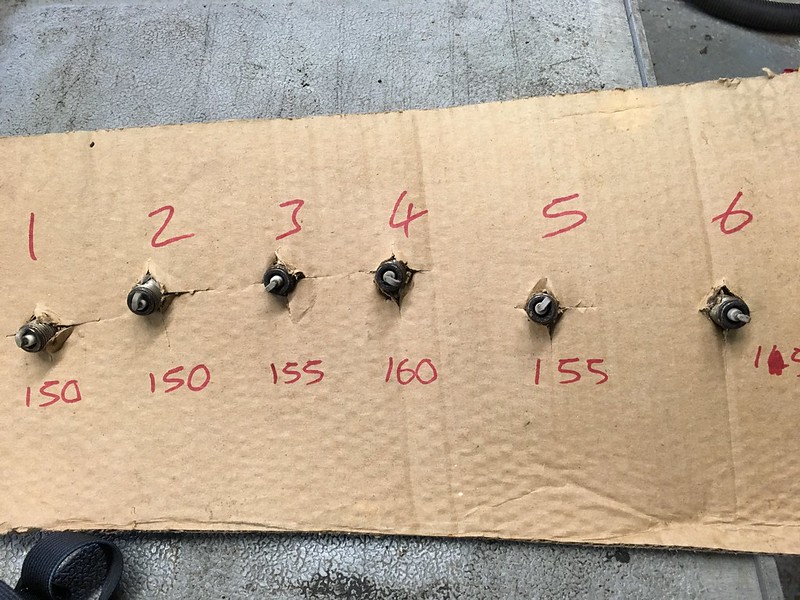 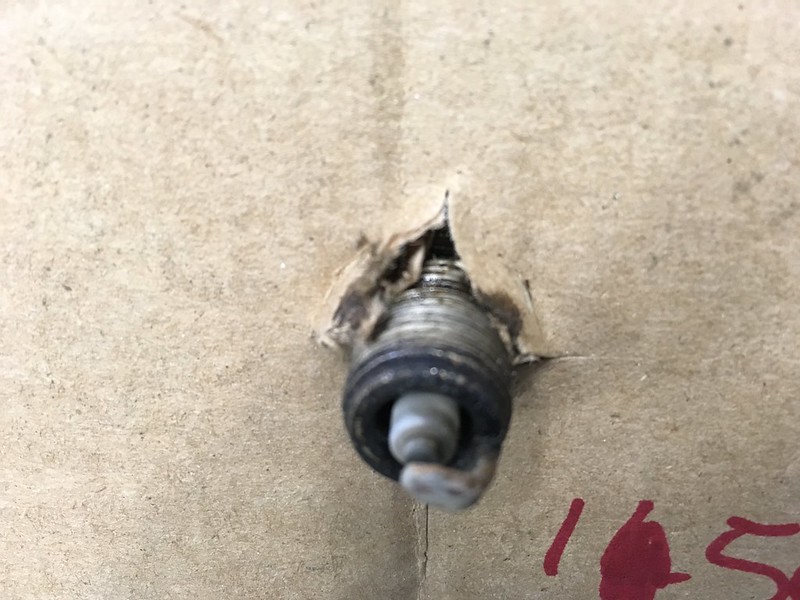 We have a five week window before we need the car again so we got a wiggle on:

and 1 minute and 40 seconds later it was out.

Ok it took a bit longer than that. About four hours over three days I think. Now we start in on refurbishing the top. Here's what we are thinking:

money and time permitting of course.

Car is running a bit rough and making some popping noises. Also doesn't like part throttle but idles well and pulls strong. Would like to dress up the engine bay a little too. Maybe some steel braided lines instead of OE replacements. Can you think of anything else we can do?