85 UR qauttro - the little things.

It's the little things that take the most time. We thought we hadn't made a lot of progress but when we looked at all the photos we've taken lately we realised weI've done a lot of small things including spending hundreds of Dollars on tiny pipe clips, vacuum hose and aluminium sealing washers! But first... 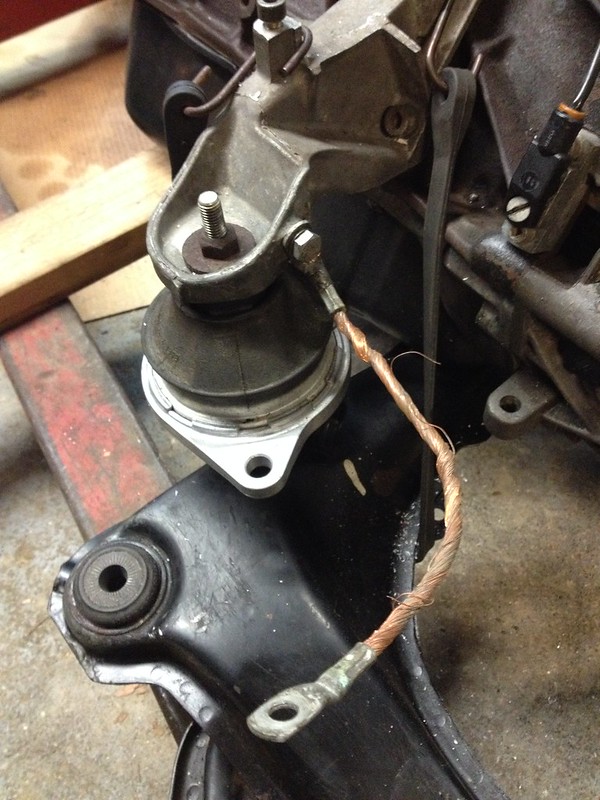 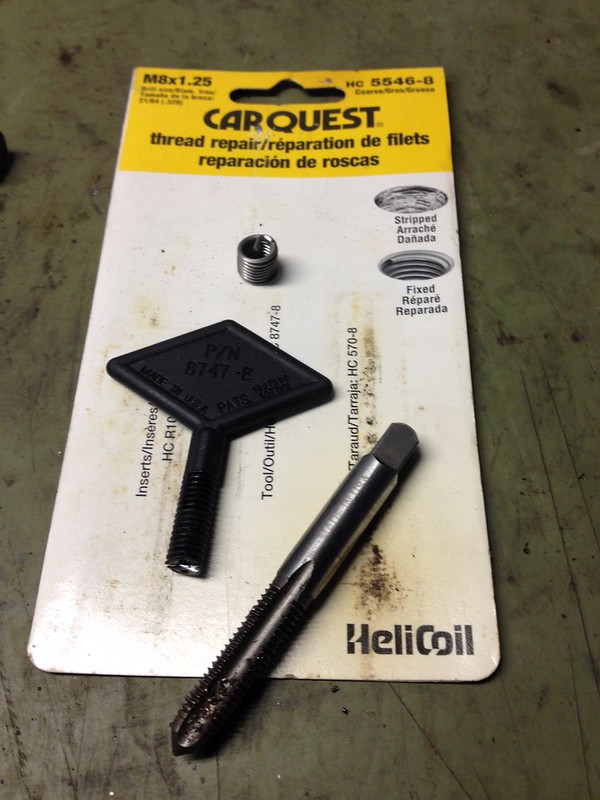 Then went to install the steering rack but found one of the bulkhead plugs (top one of the three) and previously been pierced and bunged up with some sort of putty! 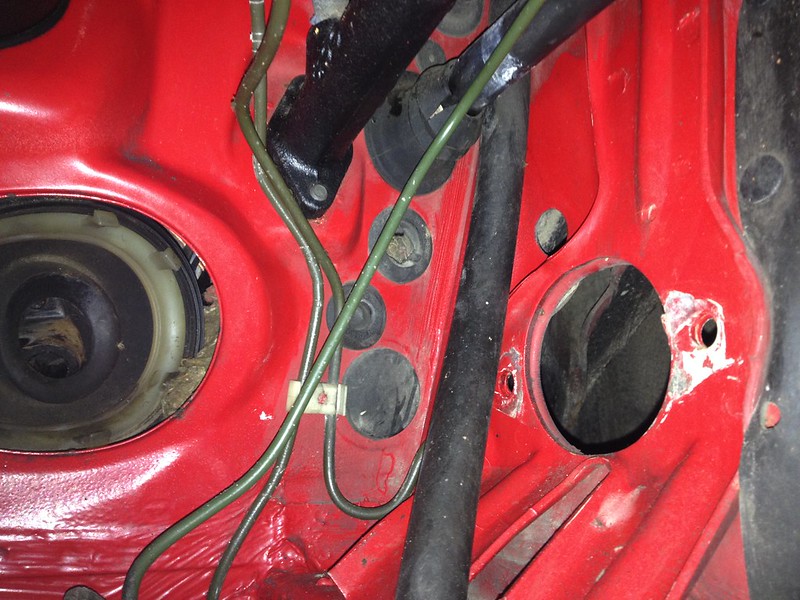 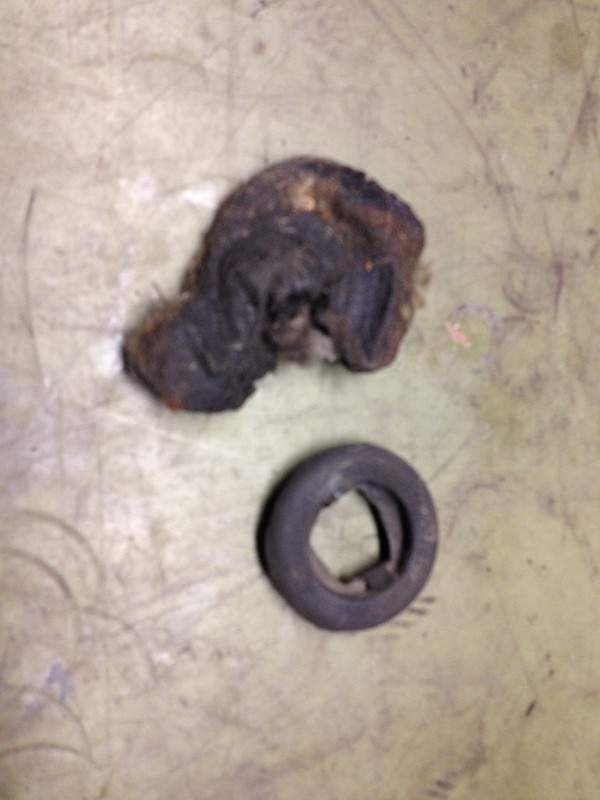 So we had to source a new one. Thankfully they are still available as Audi still use them. 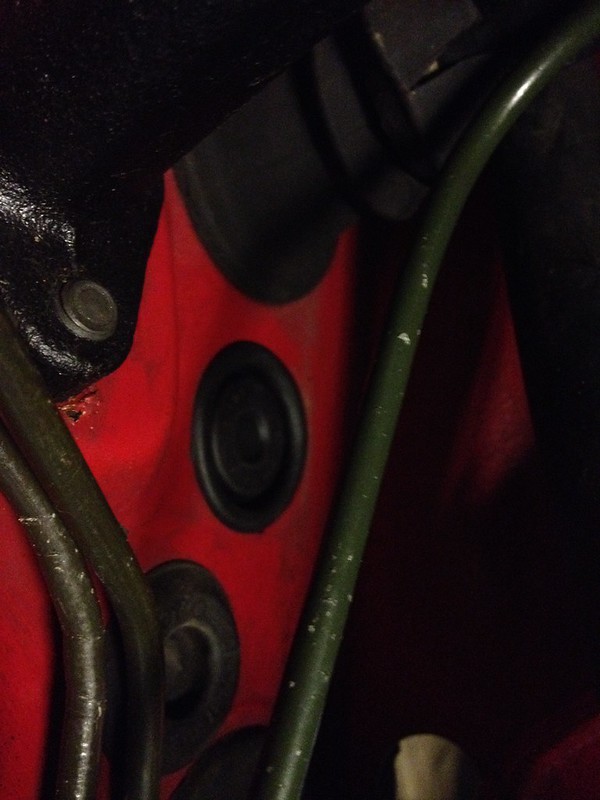 We realized it would be a lot easier to attach the hoses to the steering rack on the bench but how to determine the orientation so they line up later? It helps to have a 83 quattro project in the other bay to reference! 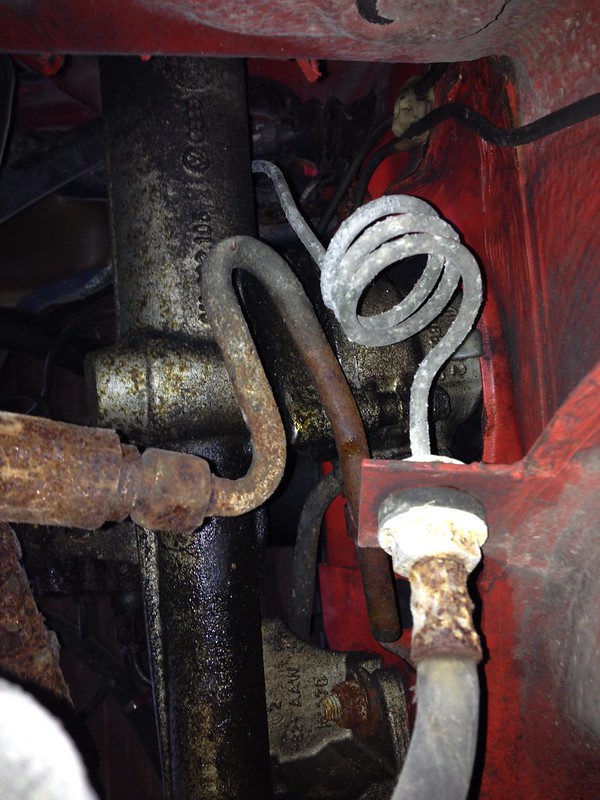 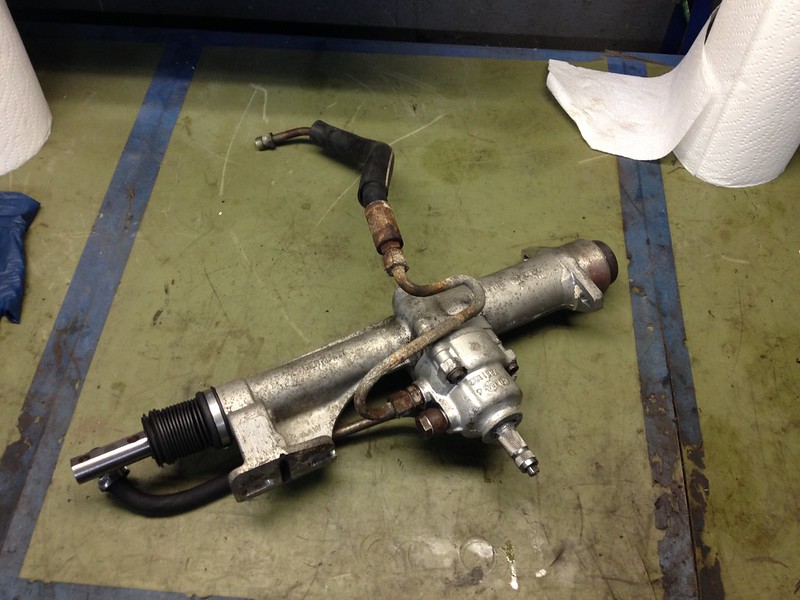 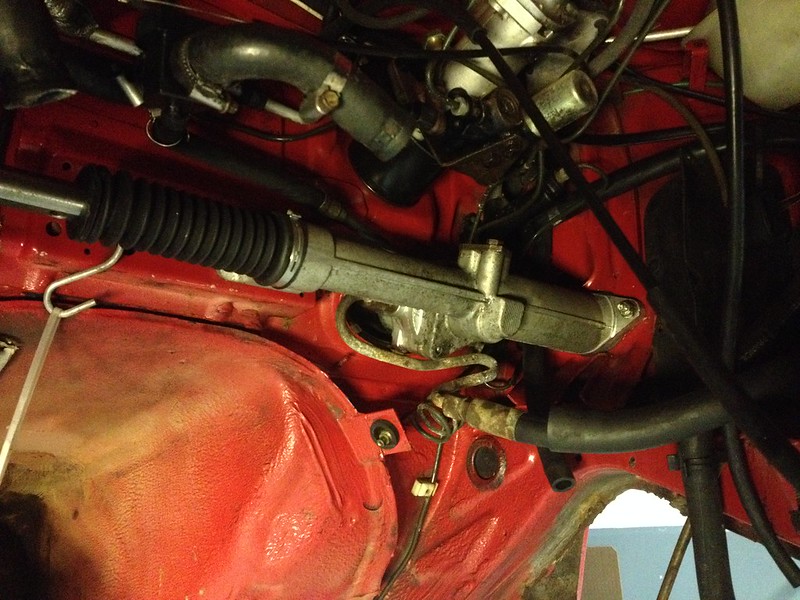 Then we hooked up the steering column inside the foot well. I think we may have got the steering wheel 180 degrees off but it was always going to need re-clocking anyway.

We think the next job is to replace all the vacuum hoses and clips but maybe we can find something else to do.