In a moment of inspiration I found this on the underside of the hood. Doesn't help. 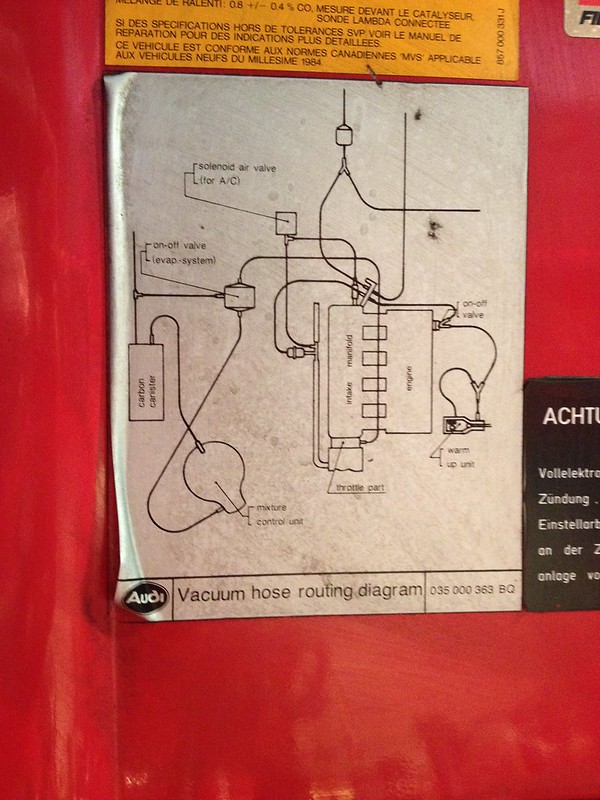 I marked up the parts of the diagrams that resemble my car and went for it.

Started with the vent flap as it was the most accessible and matches a diagram. The adjacent lines I tackled next do not match anything. It seems to help disconnecting them if you first cut the old tube along its length to free it from the fragile plastic connectors. 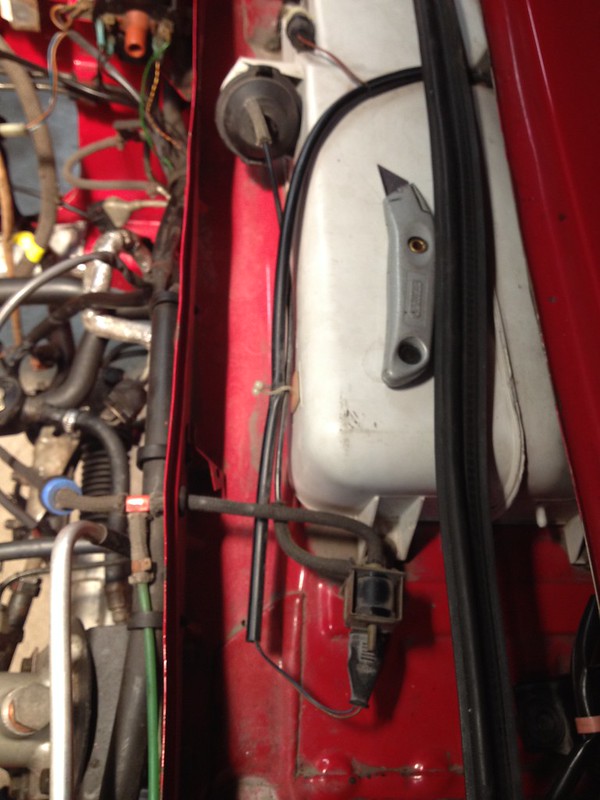 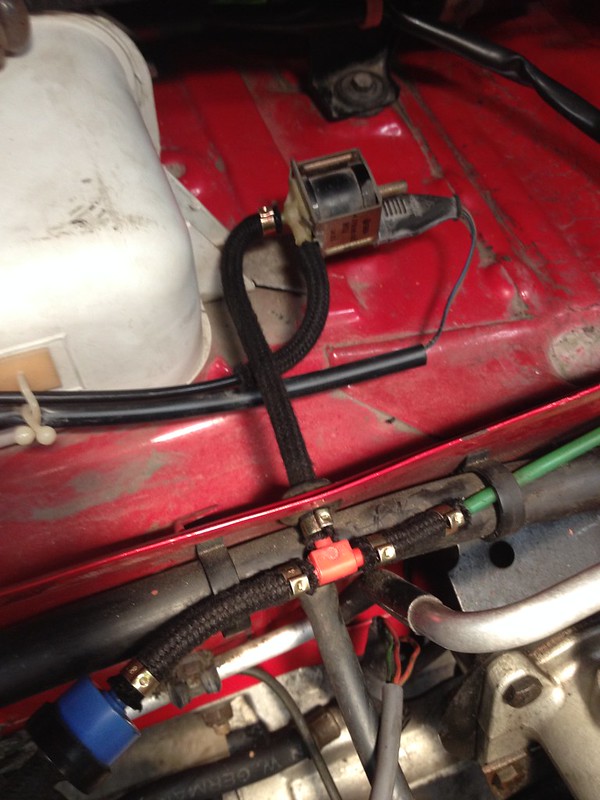 Inspired by my success and the fact that I appear to only have purchased a fraction of what is needed I decided to tackle the charcoal canister. This appeared to want to be on the bench though so, not wanting to annoy it I obliged. 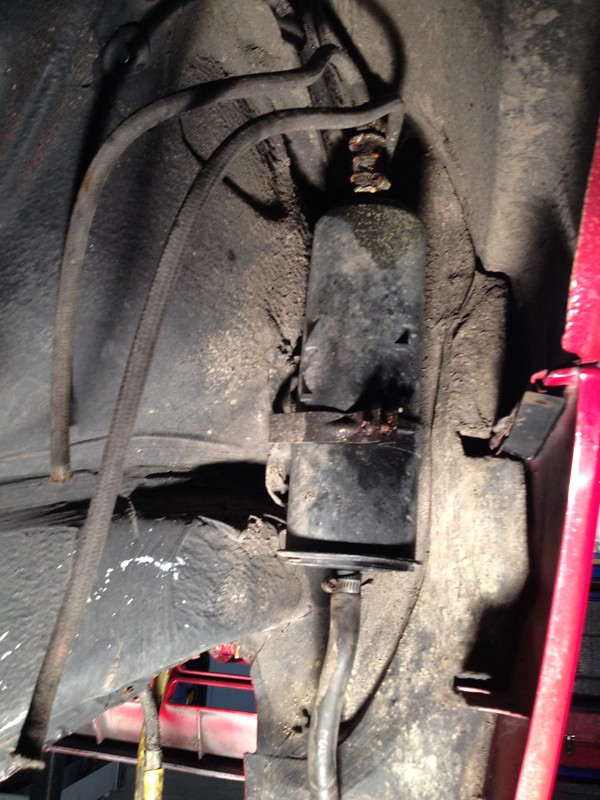 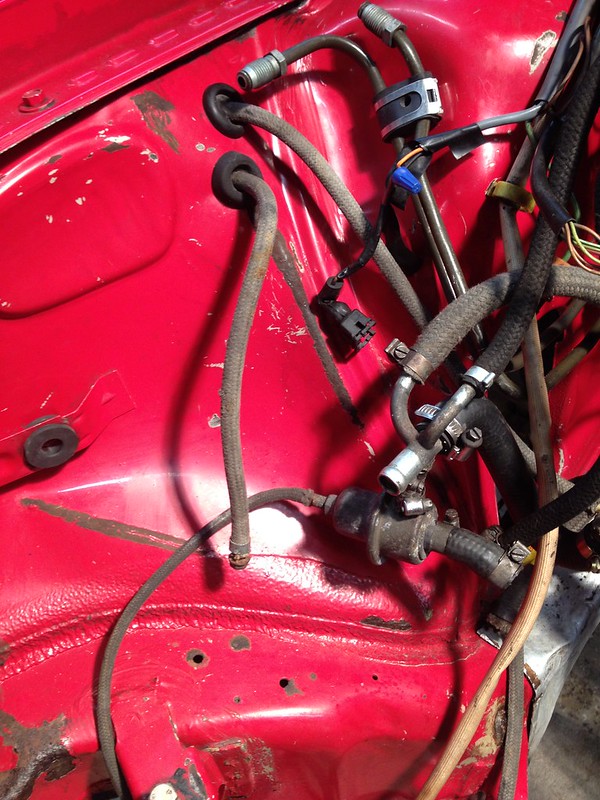 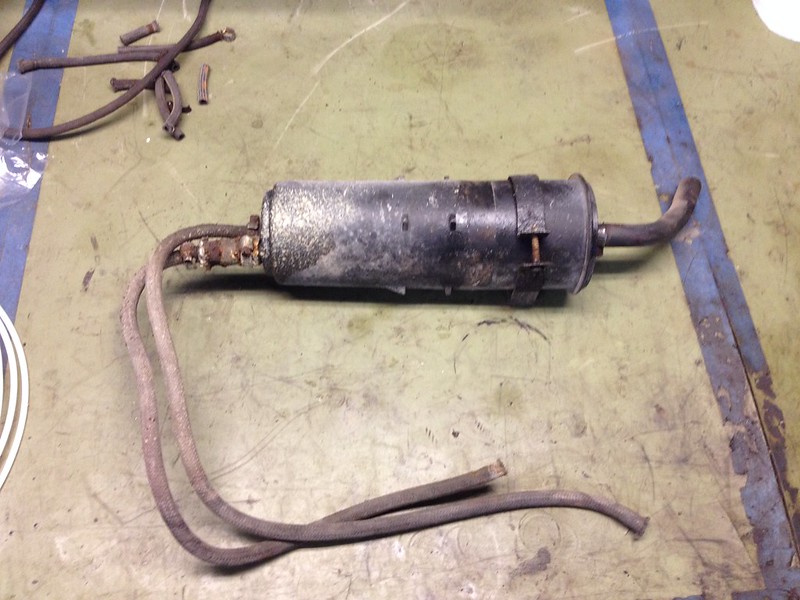 of course I'm missing the clamps so progress has halted, again.