How hard could it be? Very

Well the axles and drive shaft needed some persuasion to let go of their respective couplings. A few wacks with a hammer did the job. We made some room by disconnecting the lower control arms and the tie rods from the sub frame. Then moved on to the sub frame bolts. Two came out easily. However, the rear right was seized in the sleeve but that tore out of the bushing so it did unscrew at least. The rear left just broke it's head off as soon as it saw the socket approaching. 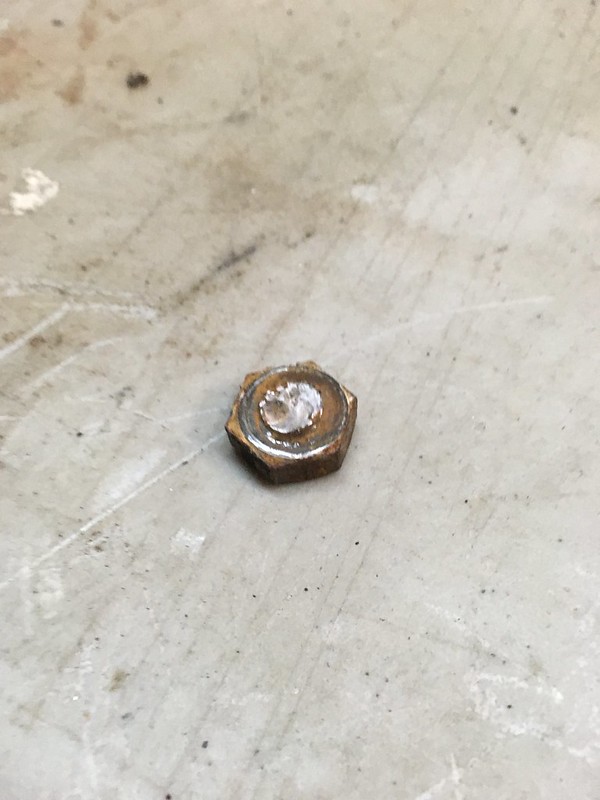 We still managed to free the sub frame from it with a bit of brute force but that left a seized bolt in place, taunting us. It was ugly too. So my friend Carlos welded a nut to it but as soon as we offered up the big socket to attempt to unscrew it we realised it was already hand tight! The power of heat. It's magical. 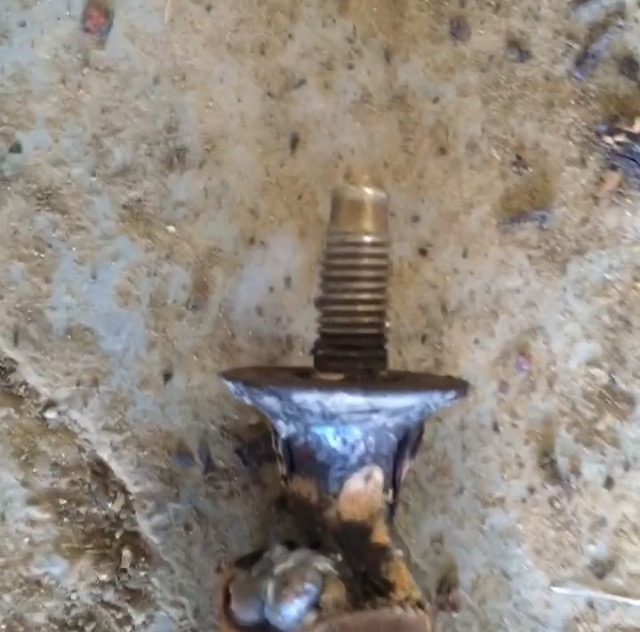 So next is inspection and tear down of the diff and subframe. Oh, and finding lots of parts.