Our Quattro Rally Car Gets A Center Console!

The saga of the OE center console is over! This piece took a very convoluted path to get to us from Germany but it arrived via (Friend returning from a trip to England) courier and couldn’t wait to install itself under the dash. 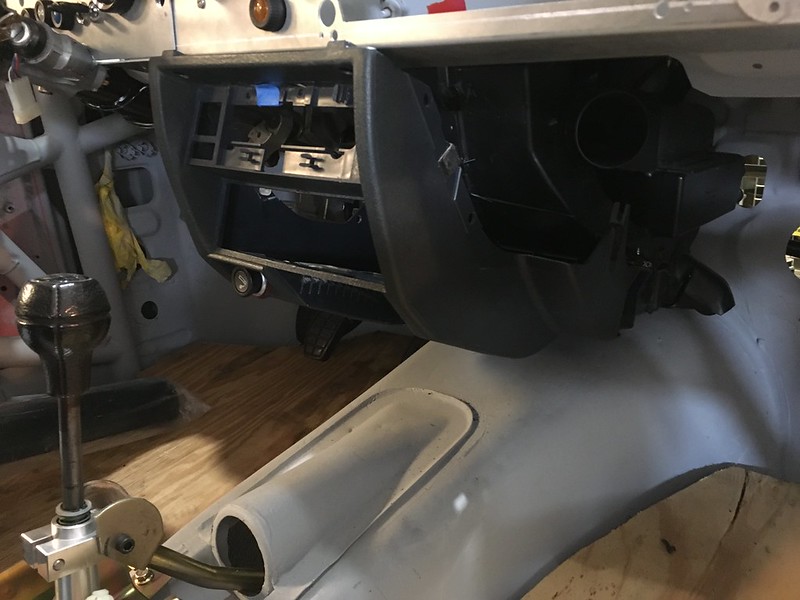 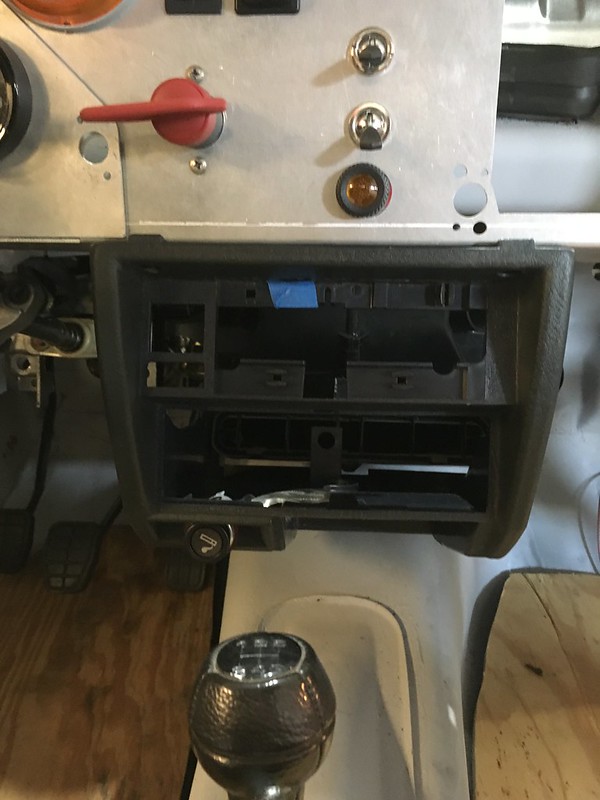 This is the same piece used by most if not all the works cars and comes off lower spec cars not sold in the USA. We could have chopped off the lower half of the UR’s console but we really didn’t want to ruin one and it would never have looked so tidy.

The upper bay will house the OE heater controls, if we can find them again, while the lower bay is still up for grabs. We could install the OE cubby for storage, which would be useful as we’ve lost our glove box, but it might end up being home to the brake bias knob and USB ports. As a bonus, it does come with an accessory socket so there’s that!