The rally Quattro is still up north at Cherry Classic Cars but it's coming along nicely. We might get it back as early as this month! Meanwhile here are some more updates.

A few weeks ago we were summoned up to CCC to help figure out how to deal with this poor bumper fitment issue: 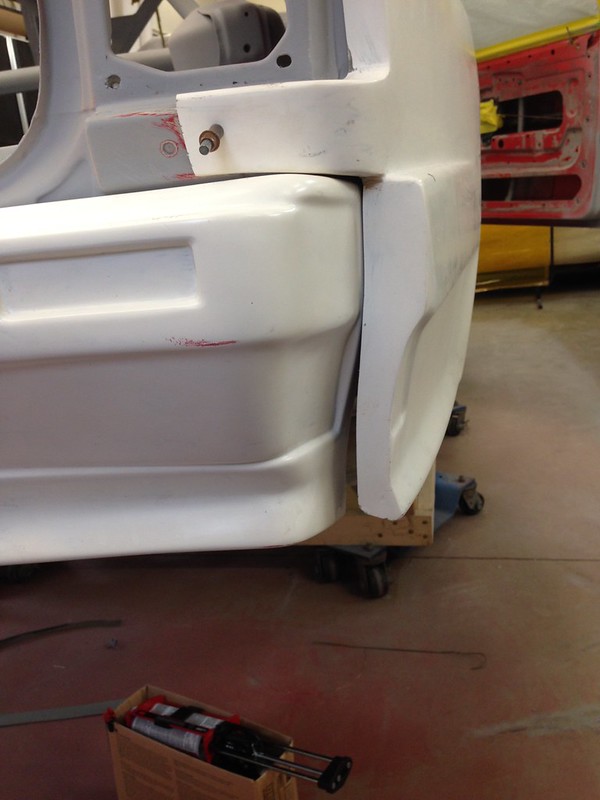 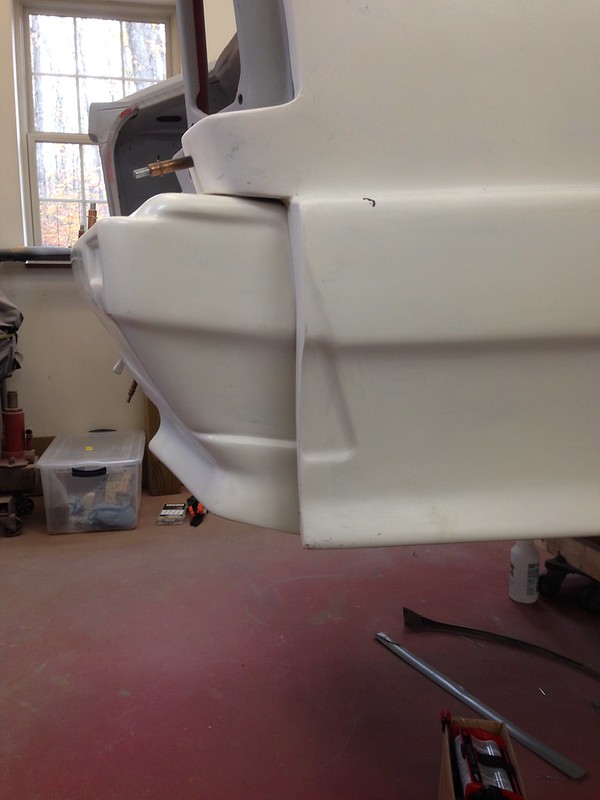 While we were up there we discovered that our car has manual, wind up windows! These must have been changed by a previous owner as no Quattros had these from the factory. Gues we don't have to find a spot for the window switches now but, because of the cage, we may only be able to wind down the windows with the doors open! 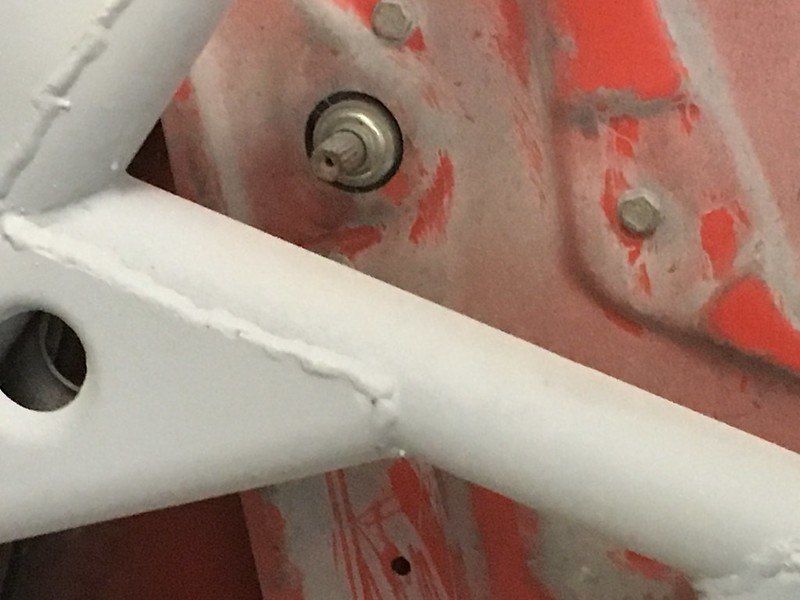 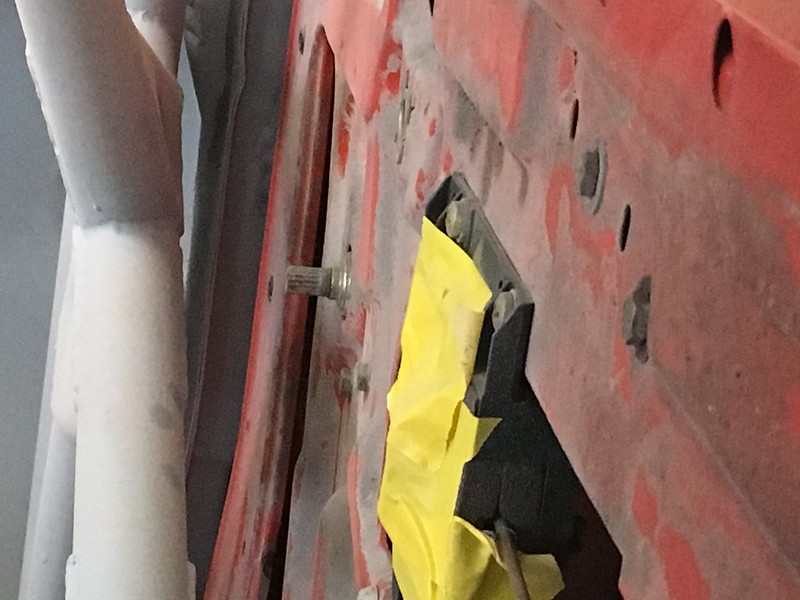 While we away in the frozen north our fab guy got a little creative with our engine. As a result we now have the world's only five cyclinder, turbo charged shopping cart! 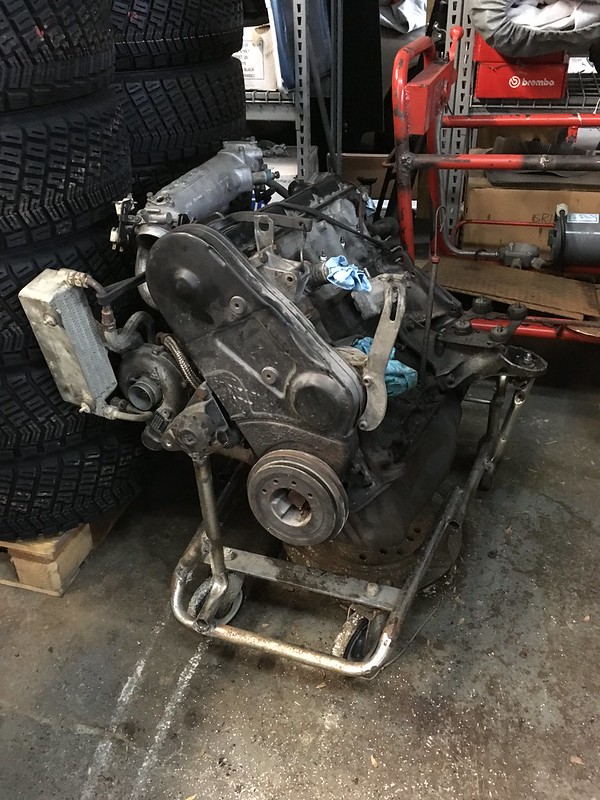 The catalyst for this creativity was the Quattro Squad separating the transmission and giving it a good clean in preparation for either a rebuild or, hopefully, just a reseal. 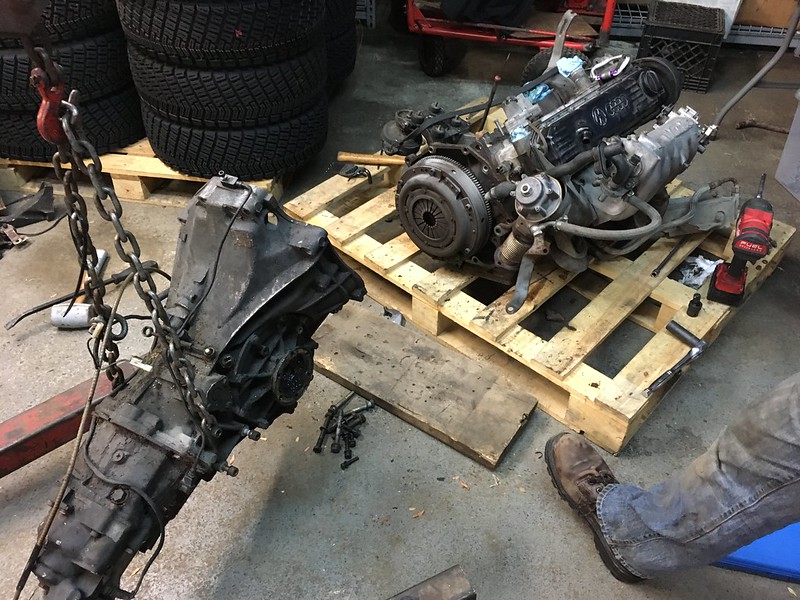 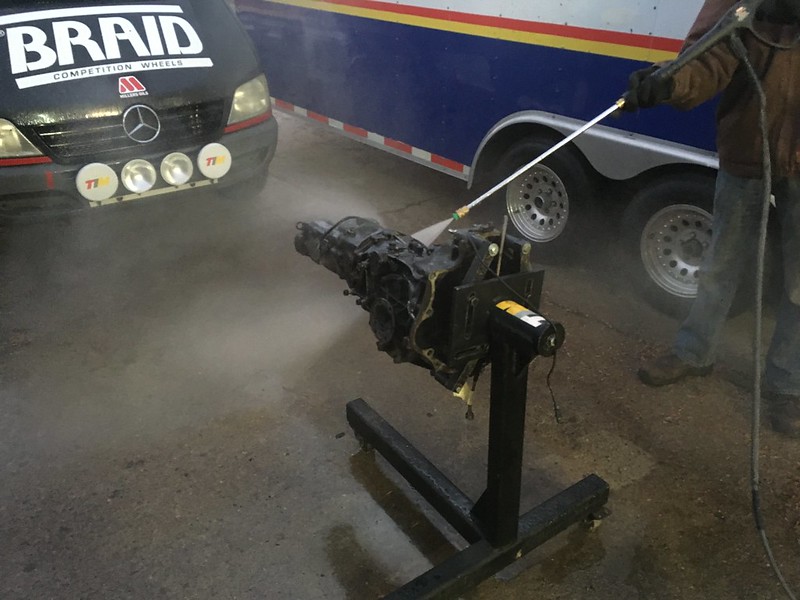 We also pulled the seats down from the parts shelf and cleaned them up in preparation for selling them. Not so much to generate funds but to create some space. They cleaned up very nicely and are in excellent shape. No tears at all; just a little wear on the driver's seat. I think they would restore quite well but we want to sell them as they are rather than cover things up. We think we could reasonably ask $1000 for them. 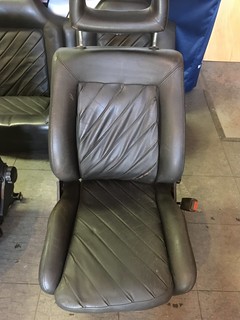 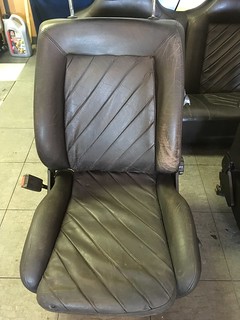 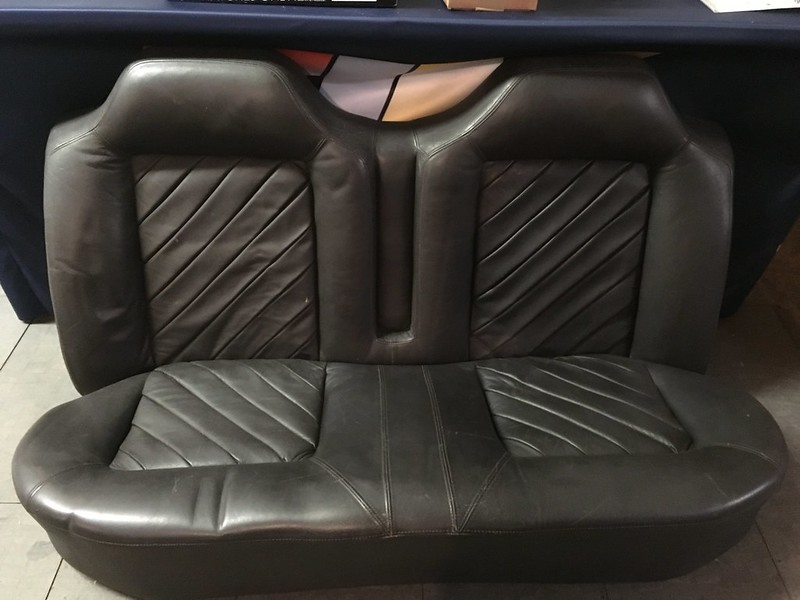 Subscribe for more updates soon and to see if the car makes it back here this month.