Not a lot of progress these last two weeks. We didn't meet last week as we were at Lake Superior Performance Rally posing about with a bunch of other old rally cars. 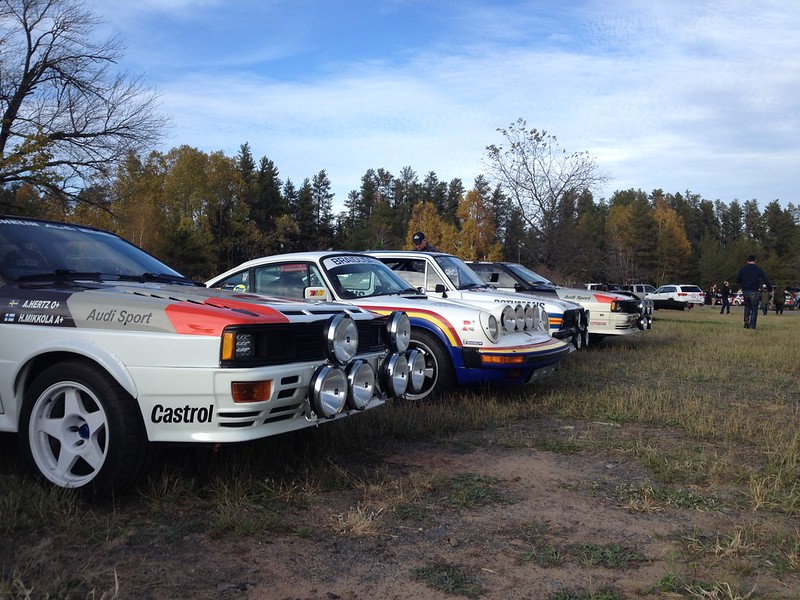 However, progress was made "off" the car while we were away. The Quattro Squad came up with a logo and created a Facebook Page that already has over 140 likes. https://www.facebook.com/QuattroSquad/ 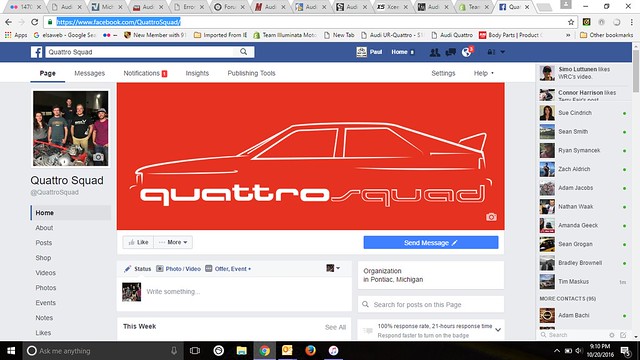 We did accomplish some stuff Wednesday night though, mostly in the engine bay in preparation for removing the engine and transmission. 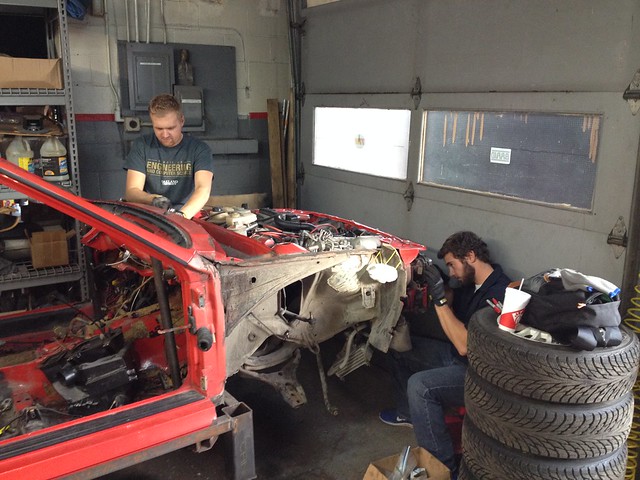 We managed to pull the radiator 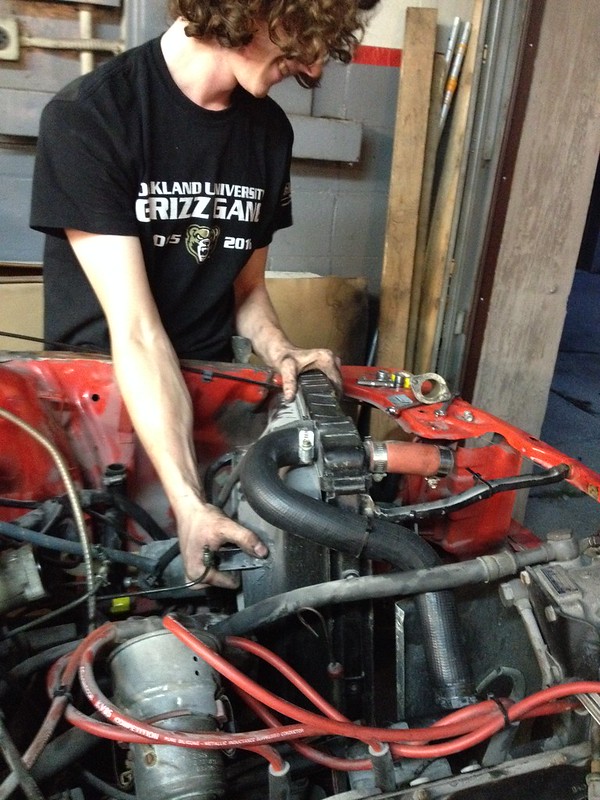 The distributor and hydraulic "bomb". 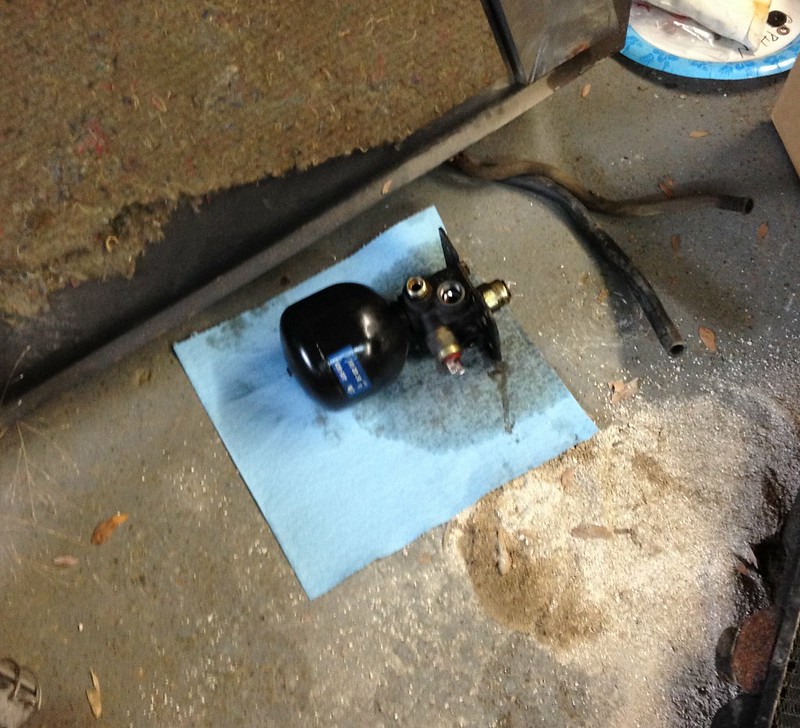 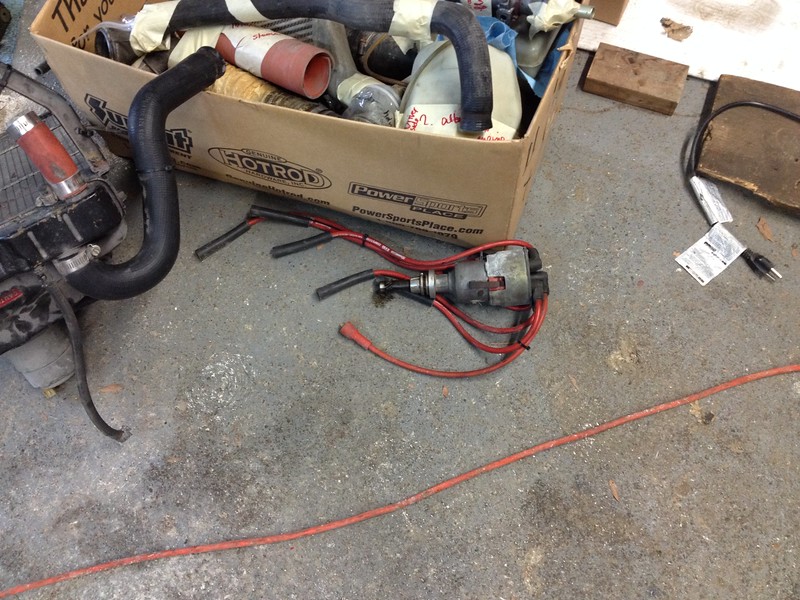 Nathan and Josh struggled almost all night to remove the fuel distributor. 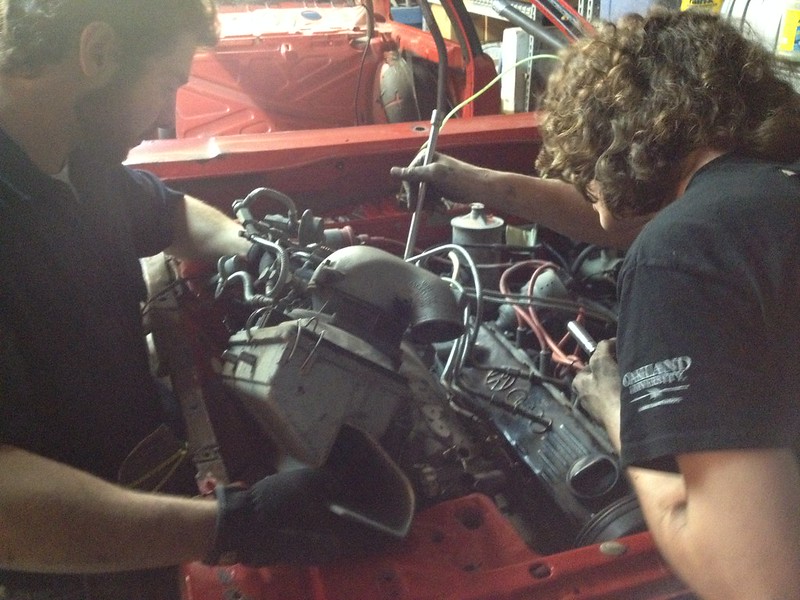 But when they got it free they were very happy; disturbingly so. 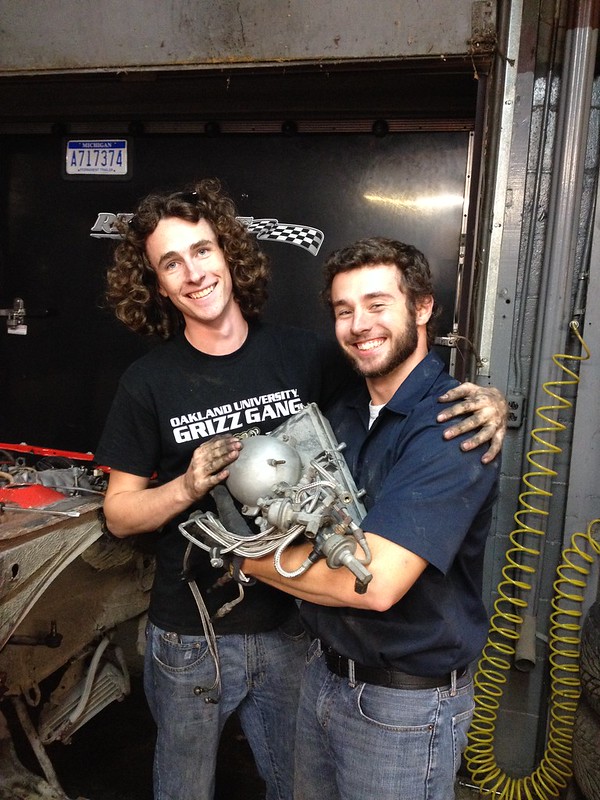 We are a little concerned about how they will react once we drop the actual engine. Stay tuned for that one and like the Quatro Squad on facebook