It was a big day last Saturday. We dragged the car home from Cherry Classic Cars where it has lived for the last twelve months. It was almost 15 months to the day that we dragged it up there with its first layover being at Thompson Racing Fabrication where it received its ARA legal cage and other modifications. 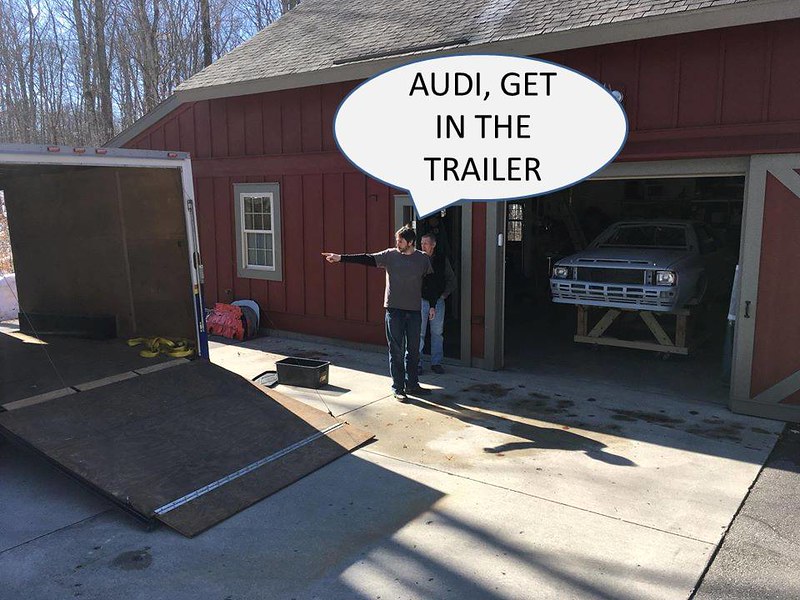 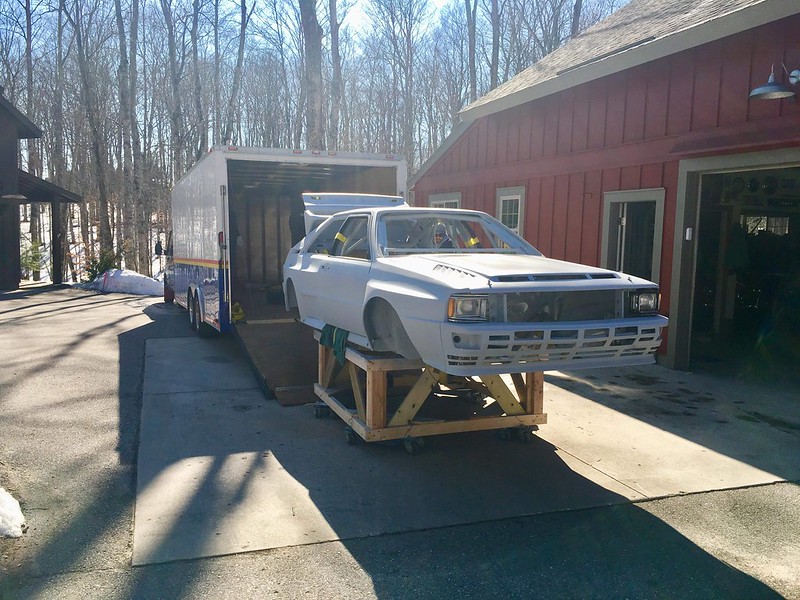 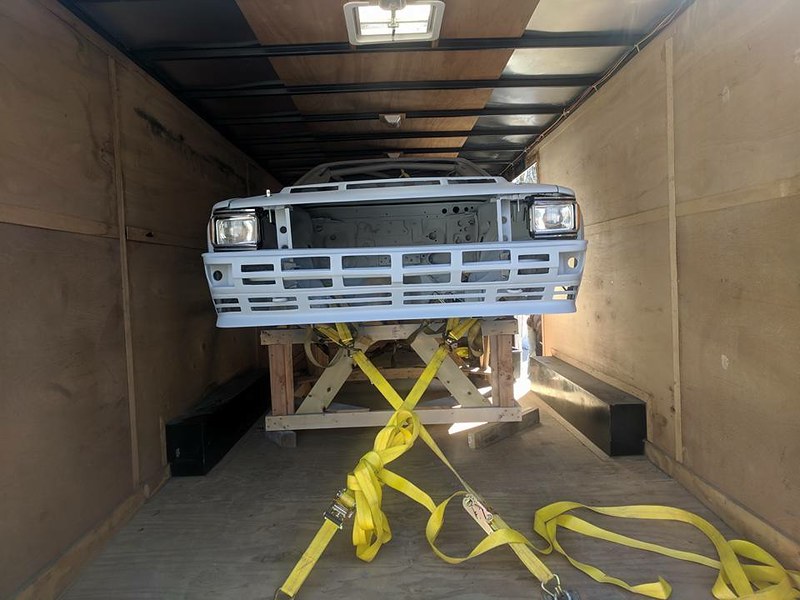 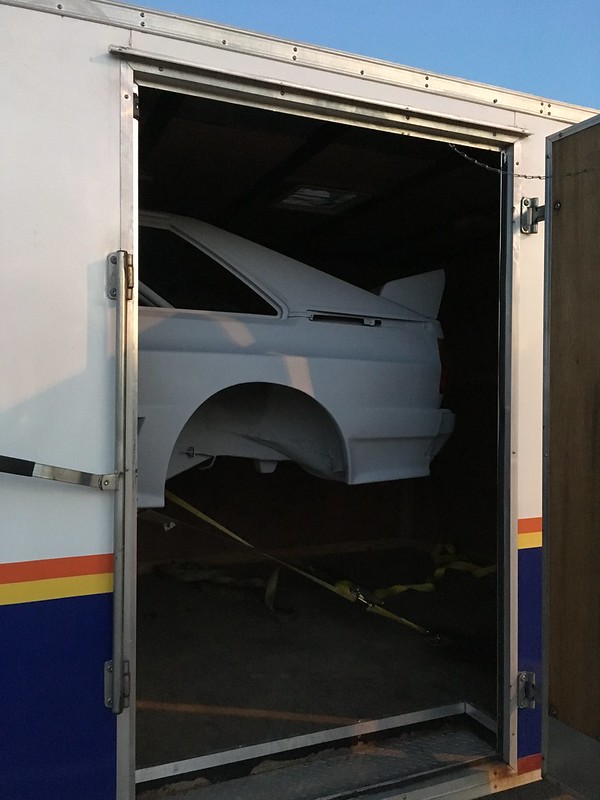 Finally home. We think this is where we'll build it; in the showroom! 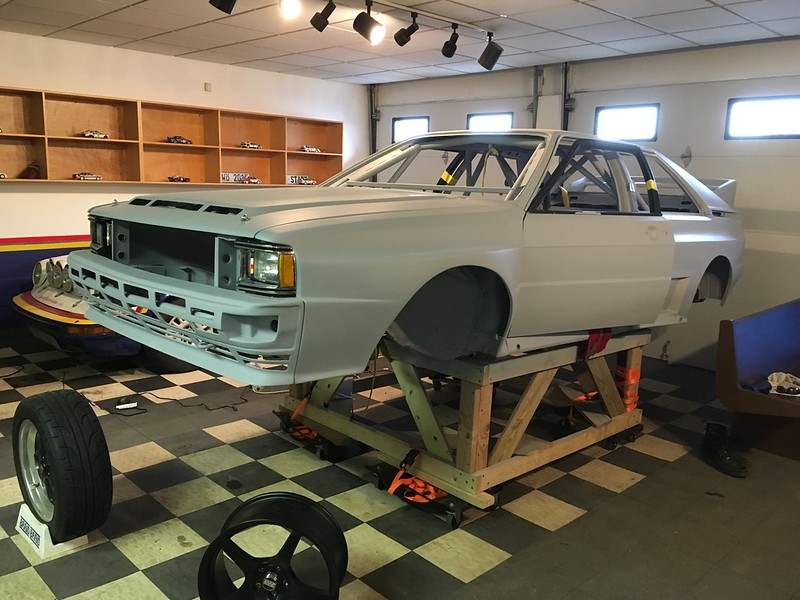 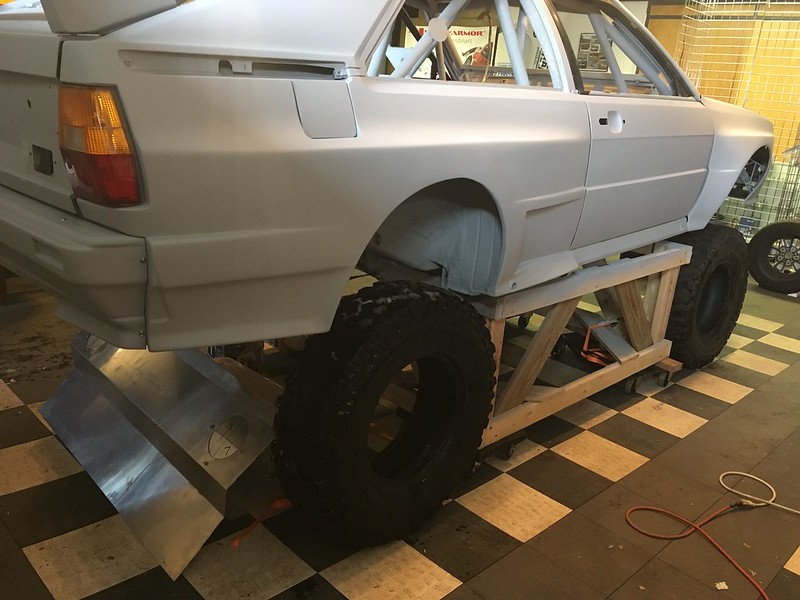 So yes, the car is in primer. This is because we still have quite a bit of cutting, welding and grinding to do. The front bumper bar needs various tabs welding to it and there are lots of brackets and tabs we probably wont use so to protect the shny paint we left it in the can for now. The plan is to almost completely build the car before striping it again and finally painting the shell. This will allow us to make any required modifications as we go and not ruin the paint. As the primer will get dirty easily one rule we are implementing is that nothing gets bolted to the car that is in its final refurbished condition especially anything containing oil. We will see how long that lasts.

There's lots to do and lot's to buy. Mostly an engine. More on that later but for now we are on the quest for one of these 1/18 models that Sunstar just released. 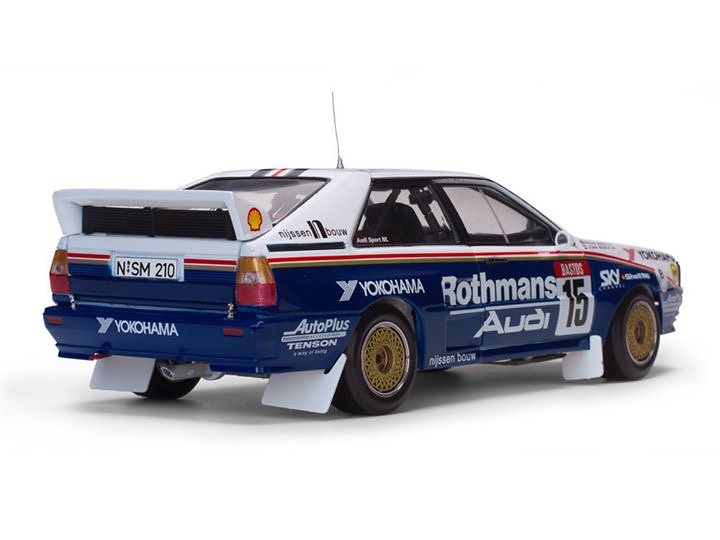 Brace yourselves for an onslaught of updates.