Posted on Aug 27, 2020
Just a reminder: we are still in the "dry build" phase of this project. That means the shell is prepped but not painted. Everything else is going to be essentially test fitted before the car is disassembled for paint. Once it's cured we'll start bolting things on for good. That way we don't have to do any cutting, grinding and welding on a painted shell, hopefully. We mention this again now because you are about to see some weird stuff.

So, we thought we could probably manage to install the fuel system as we are using AN lines and fittings and they just need to be cut to length and screwed together. How hard could it be? We are using fittings from Finish Line Factory as we sell these and we don't like to sell things we haven't use. We also want to preface this part of the build by saying "We have never used AN fittings before" but we had a plan, drew up a parts list and then parts showed up so we thought we'd dive in. 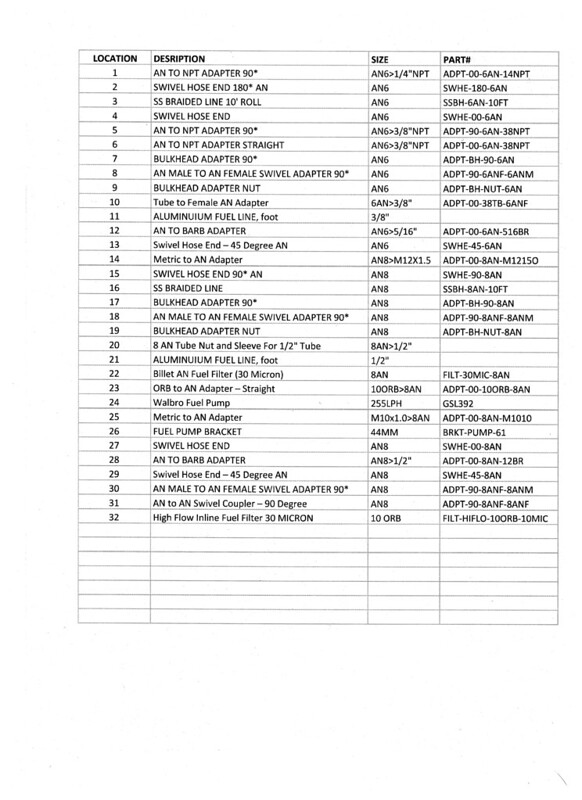 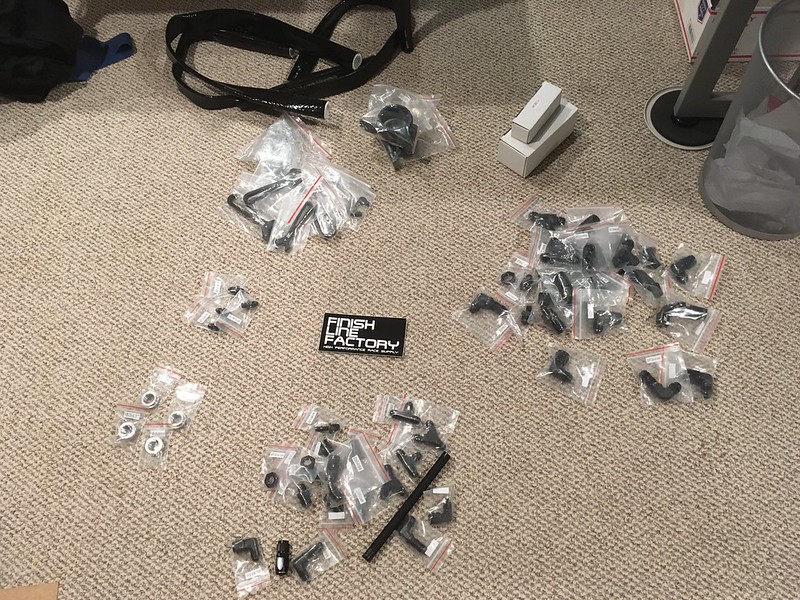 We installed the fuel pressure regulator on the bulkhead because there were some studs already there. Only one lined up with our bracket so we will have to come up with something to mount it fully later. Then we installed some 8AN and 6AN adapters and some hose ends to each end of the fuel rail and ran some hose to the fuel regulator for the return. At this point we should mention that we are using any old bits of hose for now, preferably the oldest or cheapest we can get our hands on because we don’t know what we're doing and also "Dry Build". 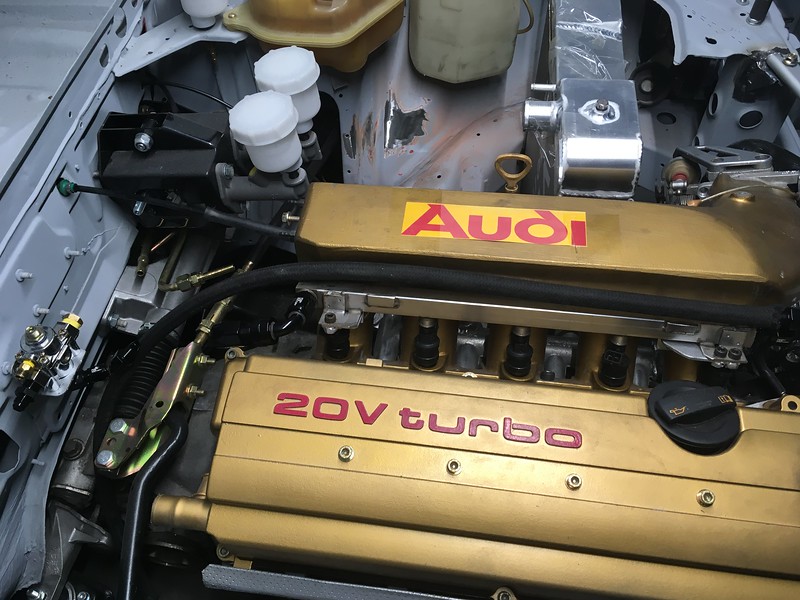 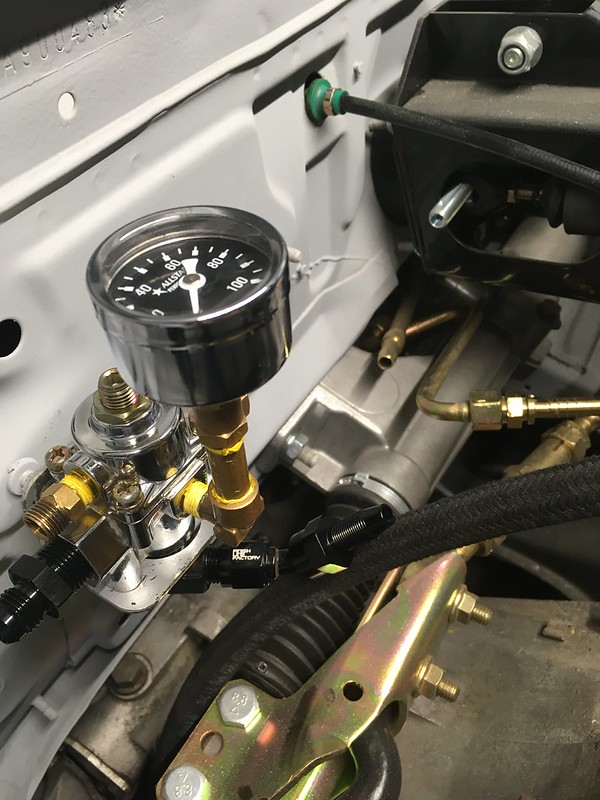 Then we thought about our planned route from here through the cabin to the fuel tank. We were intending to put bulkhead fittings through the bulkhead then run hard line through the cabin to the rear bulkhead but no obvious route was revealing itself, plus there are a lot of other things that need to go through the bulkhead and "we don't know what we're doing". We therefore decided to scrap that plan and run the return line (6AN) through one of the frame rails (bear with us) and the feed line (8AN) down through the cowl and into the cabin on the driver’s side. This later was based on having to find somewhere to mount the fuel filter and pictures from original cars. 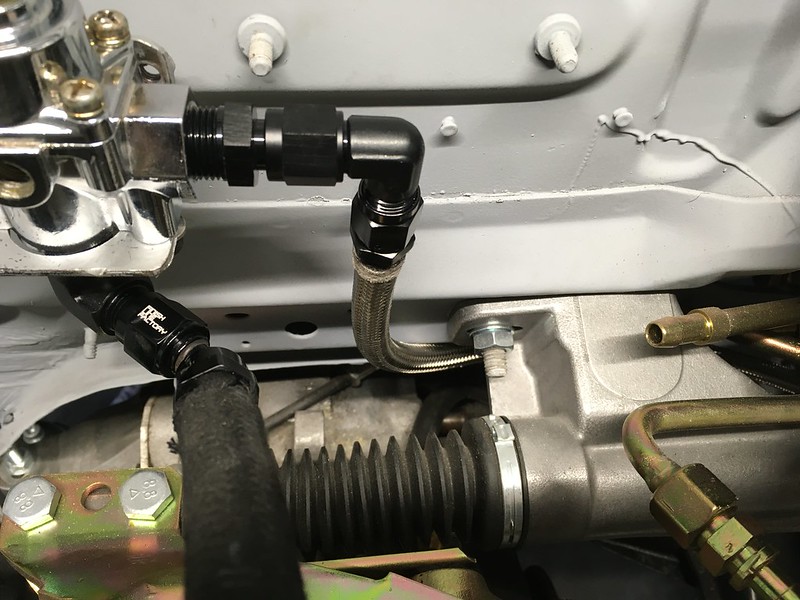 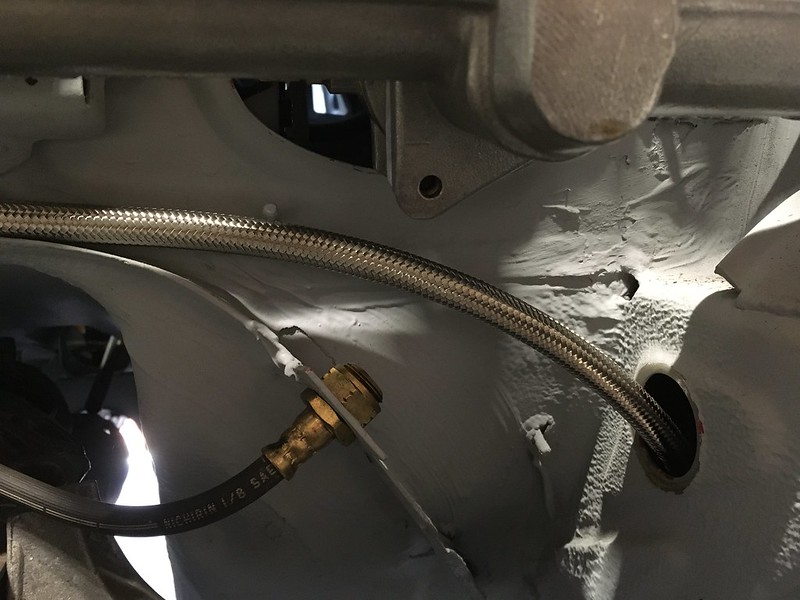 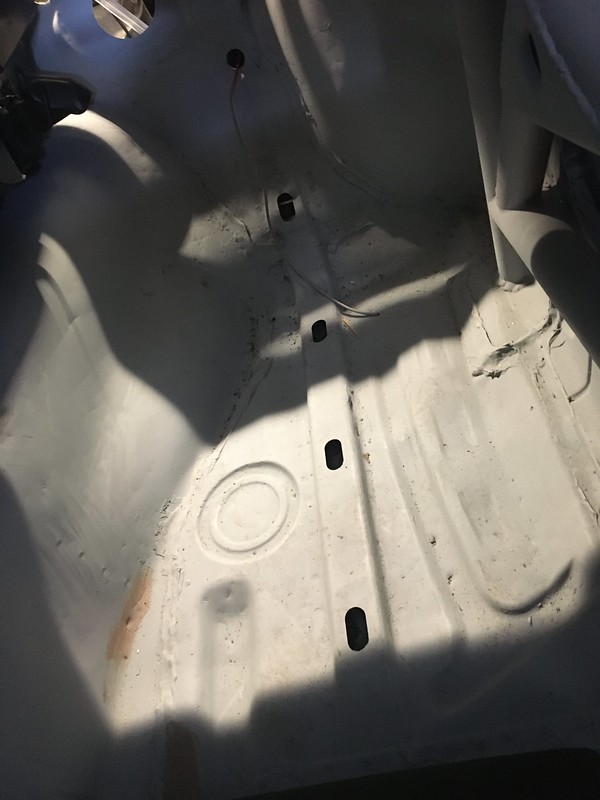 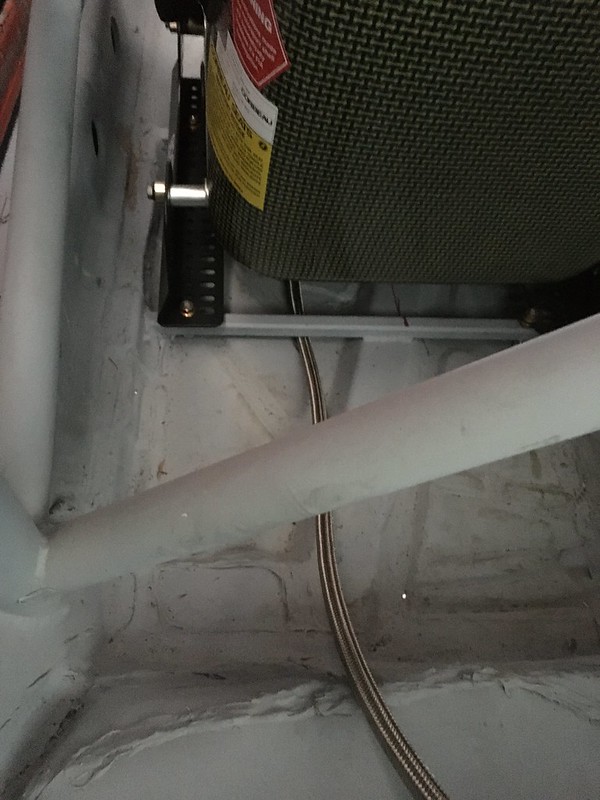 We used actual AN line on this run because we wanted to make sure we could actually thread it through the frame rail. This was one idea for the fuel filter location and bulkhead penetration: 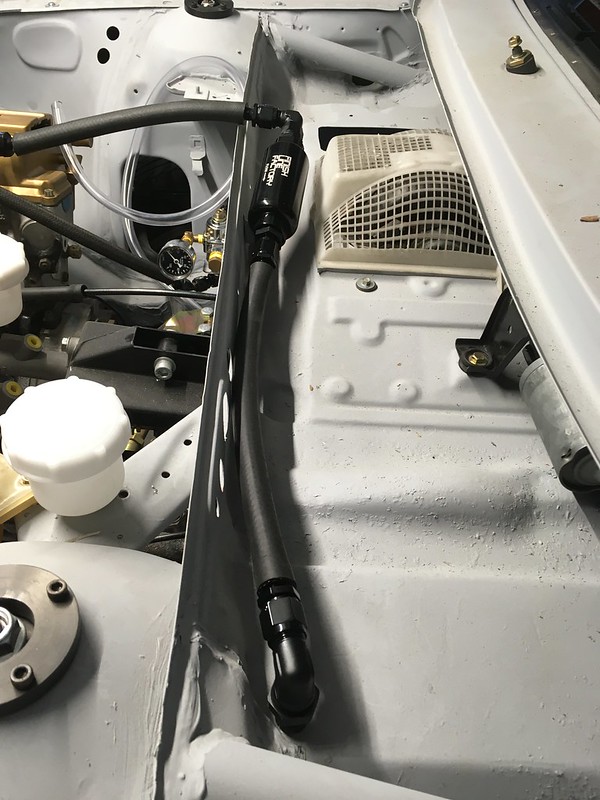 But we settled on this location because this is where the factory teams put them and it made the route shorter: 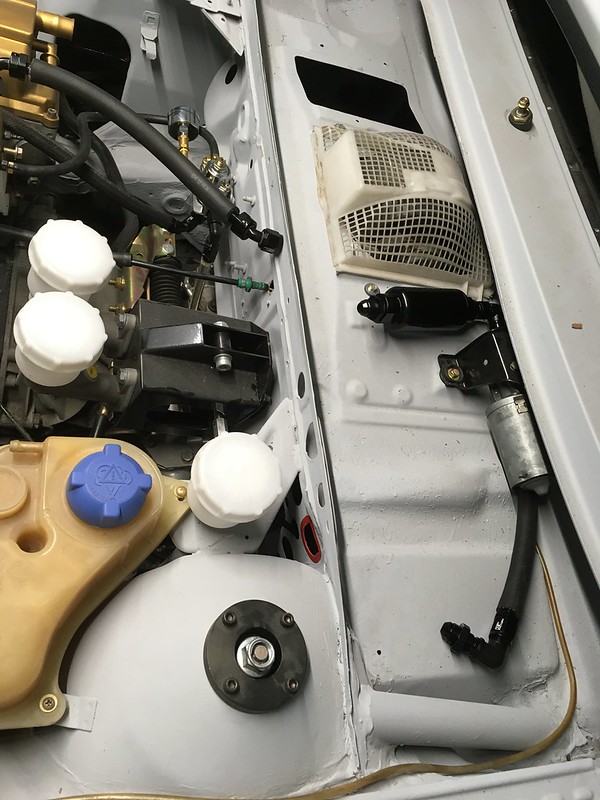 Then we were stuck because we needed different AN fittings as we'd almost completely changed our design already. DOH!