Time to Clearance the Hood on our Quattro Rally Car

Posted on 30 Jan 11:29
Back from Radwood we were inspired to get the car finished for next year. Not the least because we realized that 2020 is the 40th anniversary of the Quattro as it debuted at the Geneva Motorshow on March 1st, 1980. We don’t think we can get it ready for March but certainly having it done sometime in 2020 seems a worthy tribute. So lets get cracking!

First we have to get the hood to close. It turns out the strengthening ribs on our fiber glass hood are about twice as deep as the stock hood’s. That and the fact that this engine was never meant to go in this body are hopefully why there is interference. We hope so because we decided to cut a big hole in the hood! 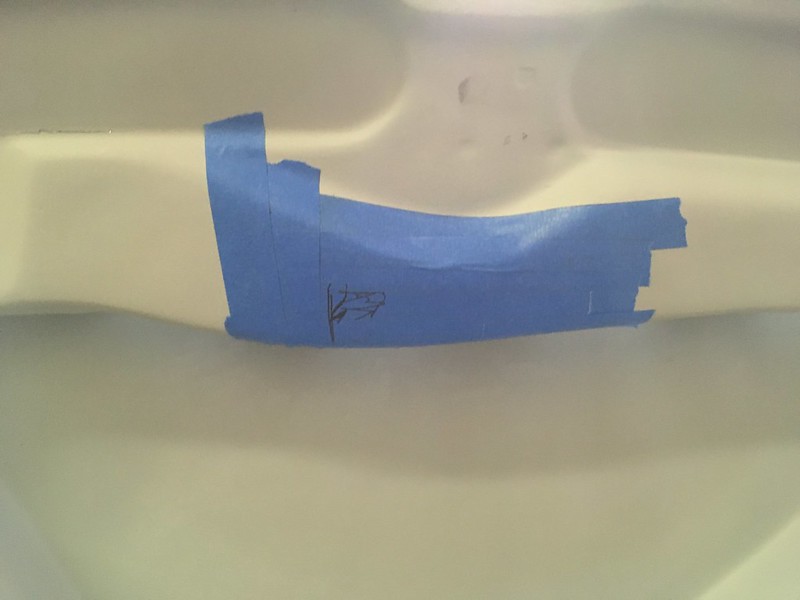 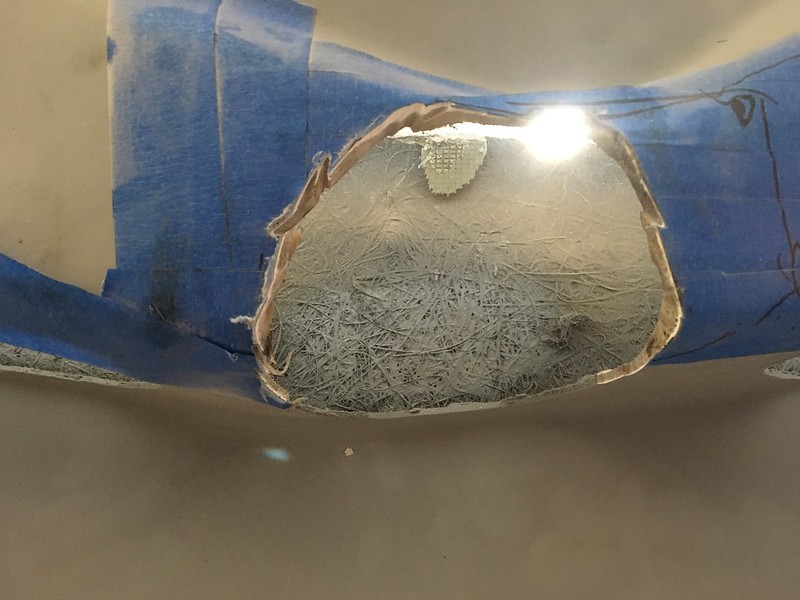 And then make it even bigger! 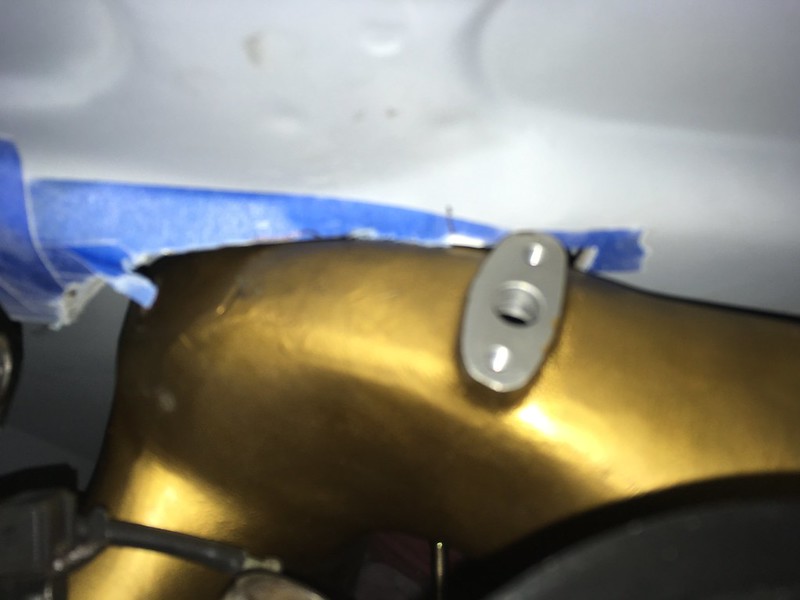 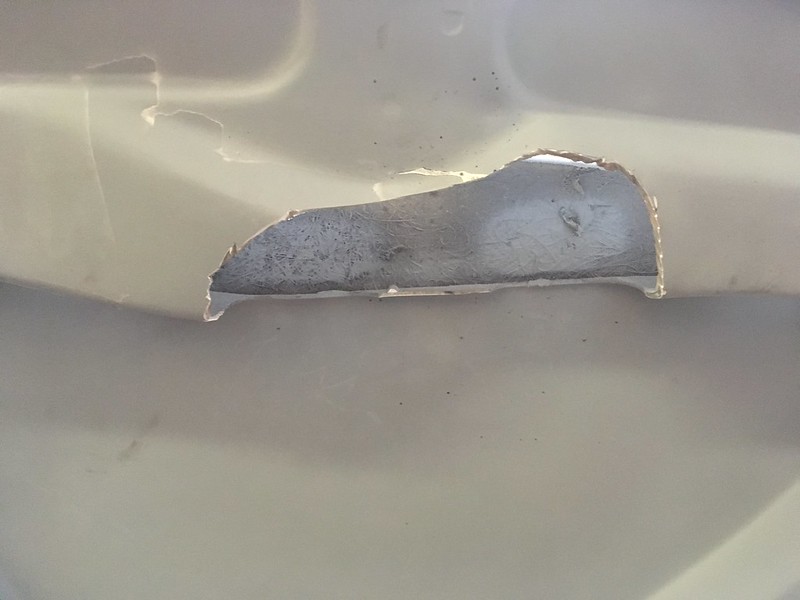 It fits now and is almost smiling. 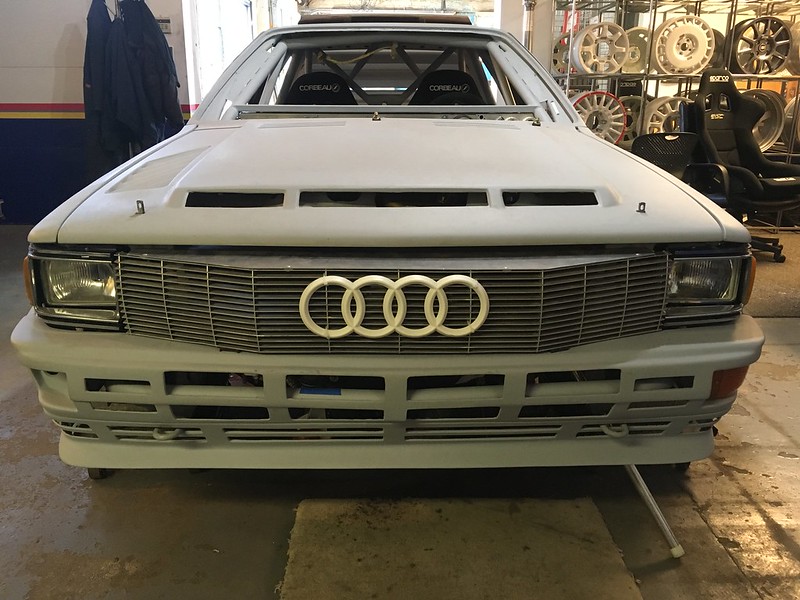