You may recall we previously replaced the Freightliner grill with a Mercedes grill because we are pretentious/didn’t like all the chrome. We thought we’d be subtle by installing a black Mercedes emblem on the new grill but it looked too plain. Then we realized what it needed; a white star! We whipped out the Plastidip left over from refinishing the wheels and now it matches those and the Hella lights splendidly. 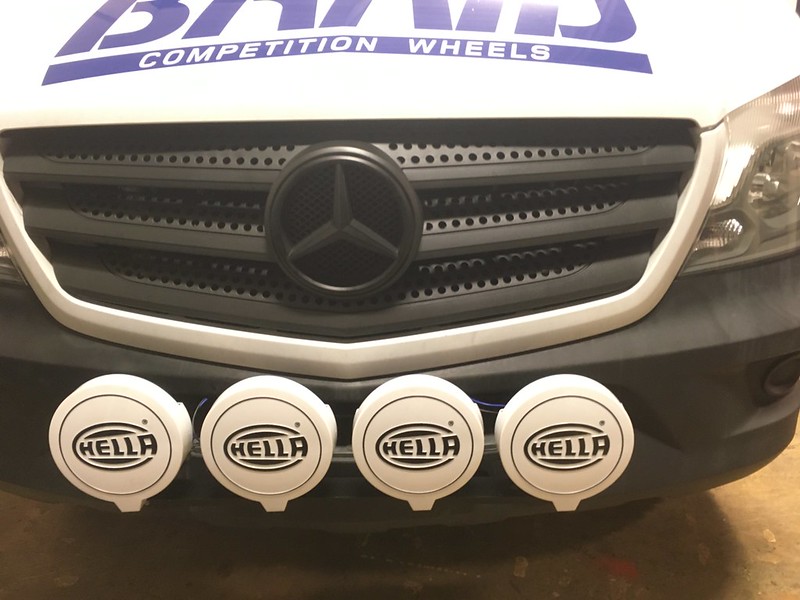 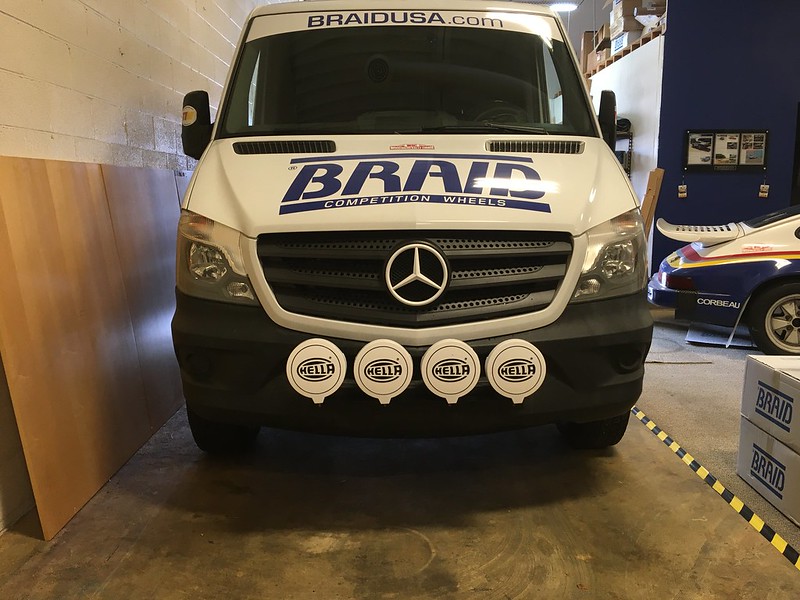 We managed a few outings with the van towards the end of summer. In August and September it played support vehicle role for the Woodward Rally Cars clubs at various events associated with the Woodward Dream Cruise and M1 Concourse’s American Speed Festival. It even towed our Quattro rally project the 23 miles to M1 and back! 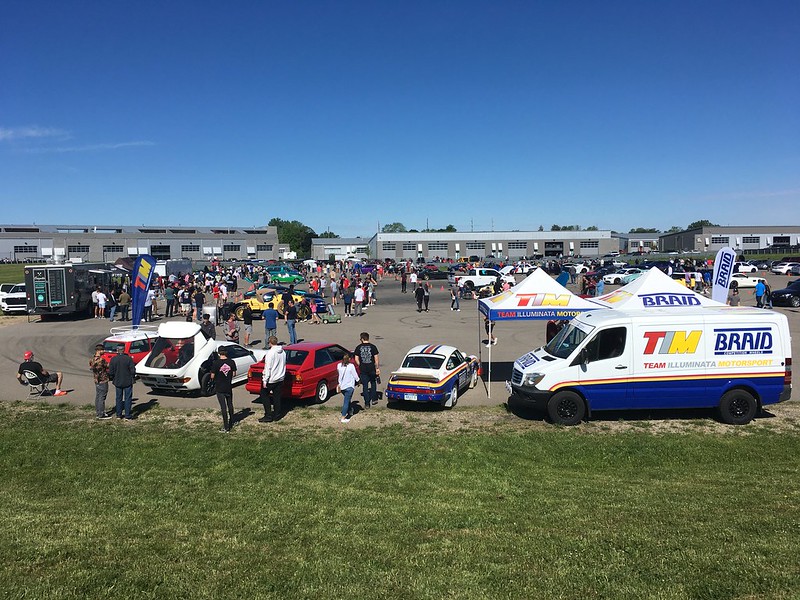 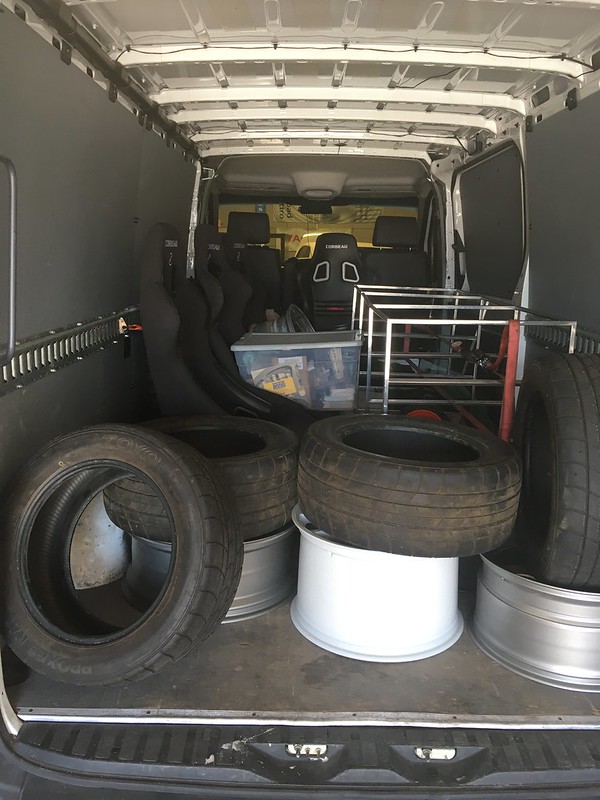 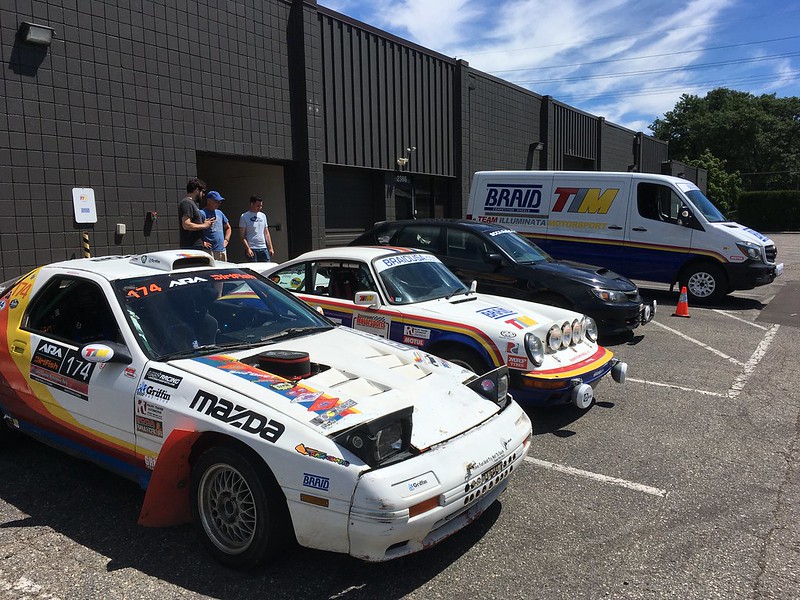 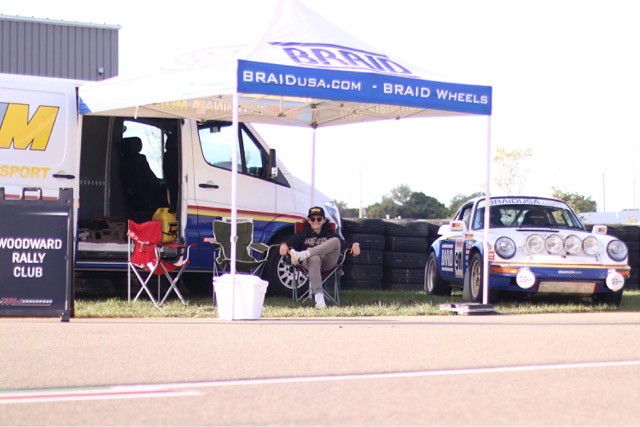 In September it had a much more fulfilling job as it towed our 911 rally car to the Empire Hill climb and then hosted the crowd with a cars and coffee breakfast. 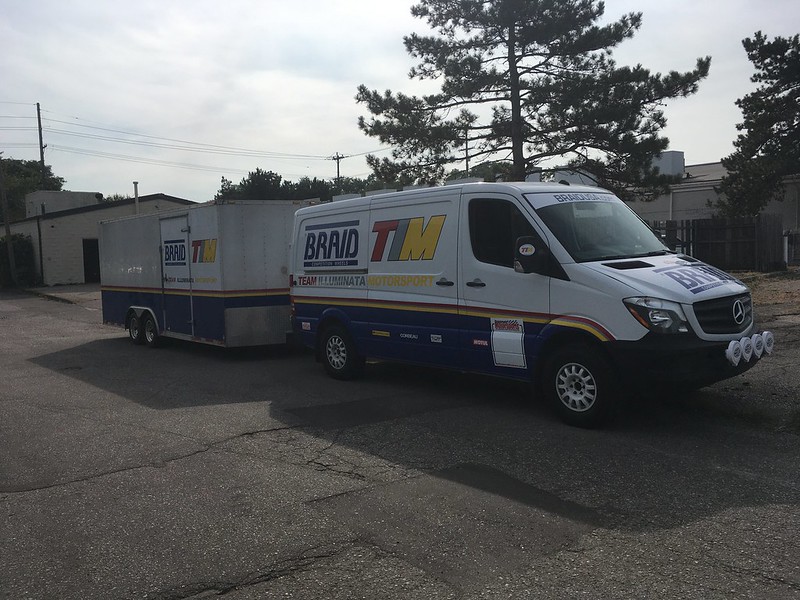 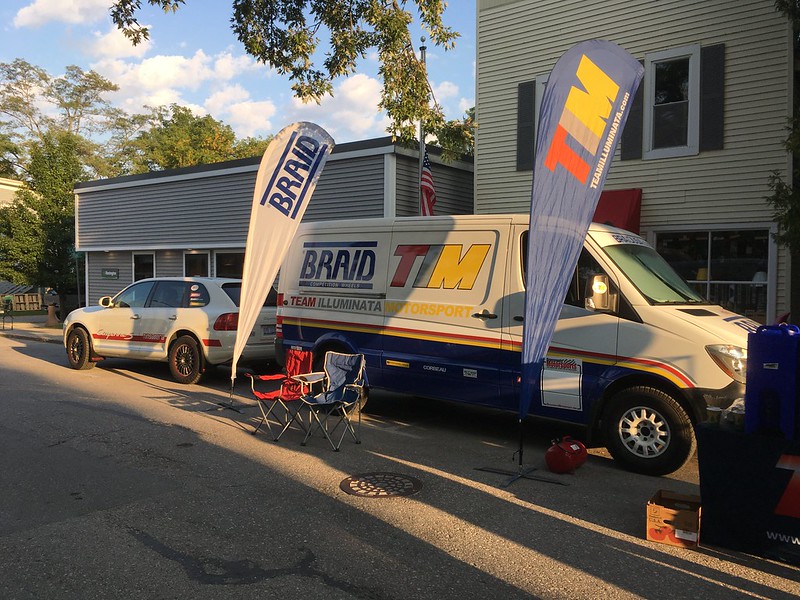 Hopefully it will see a lot more action in 2023.