Is It A Ralivan Yet?

Well, wheel get to that but perhaps the most important question to answer is: Did it still fit through the doorway? Or, can we get it out of the building? The answer is “yes and no”! As you can see from this picture it is now a lot tighter. The roof actually rubs on the weather strip on the way through the doorway and you can hear it inside the van. It’s a little disconcerting to be honest. We don’t think it pushes the weather strip all the way to the frame so we are going to call it a win but we must be ¼” or less clear. So close that we wonder if the level of fuel in the tank might make a difference and it’s full right now! We think it’s probably wise to stick some of that clear car bra material on the roof to avoid wearing the paint off. It’s probably wise to not back it in either. 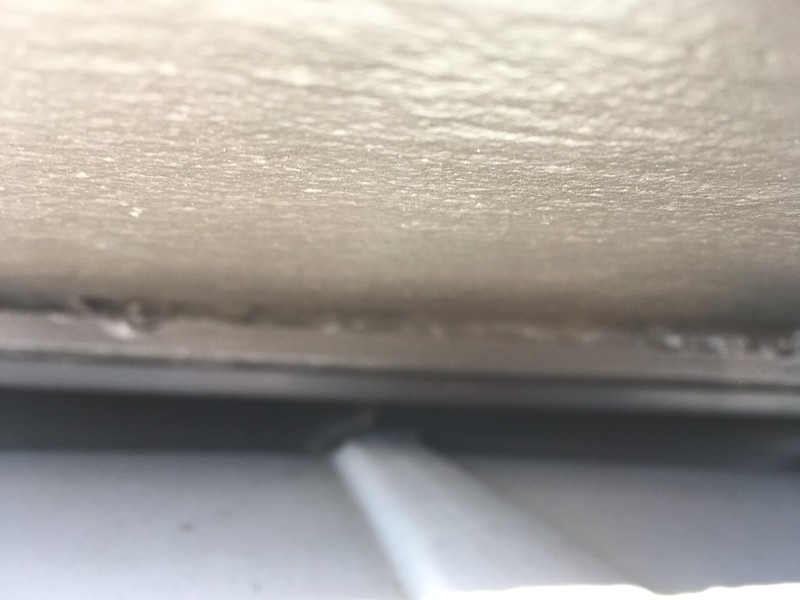 So, what else did we do now it’s inside again? Well, as we have to back out we thought we’d install another rear view camera only, this time, mounted to the rear view mirror that didn’t used to do anything. We got this VanTop unit a while ago for one of our rally cars that has a big spoiler. That’s not finished yet so we stole it for RALIVAN2. This has a dashcam looking forwards too so we’ll use it for recording our rallycross runs. The mirror/screen attaches to the original mirror with some silicone straps and is quite secure. The power is supplied by a plug that goes into a USB socket on the screen and an accessory socket in the van. It’s a bit cumbersome so we are going to investigate a hardwire solution for it. We’ll need to do that when we put one in the race car anyway. The camera is hardwired and goes on the back somewhere (duh!) We decided halfway up the door where the broken badge is (now was) as we couldn’t have it on the roof, obviously. We made a bracket that will allow us to rotate it downwards so we can see the hitch (when we get one) while hooking up the trailer. Smart eh? We snaked the wire through the door conduit, taped it too the roof and snaked it over the headlining to the screen/mirror. Came out pretty neat. 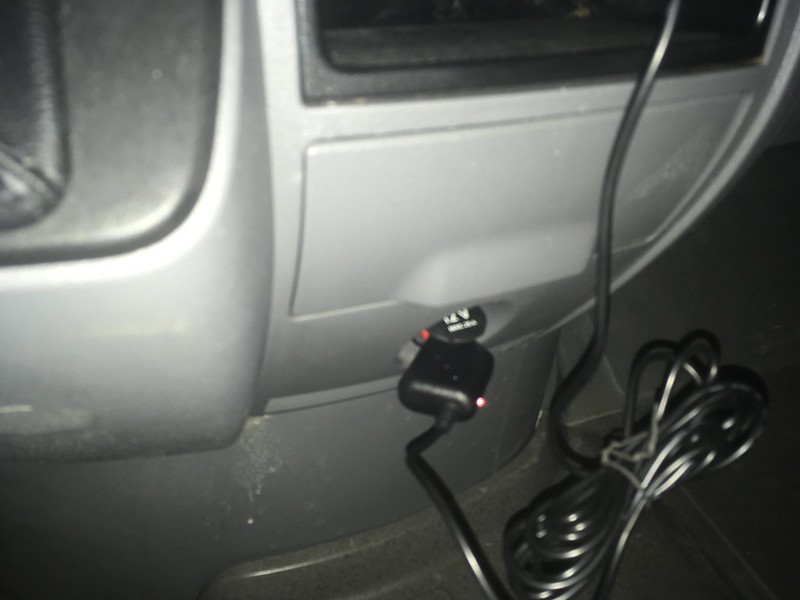 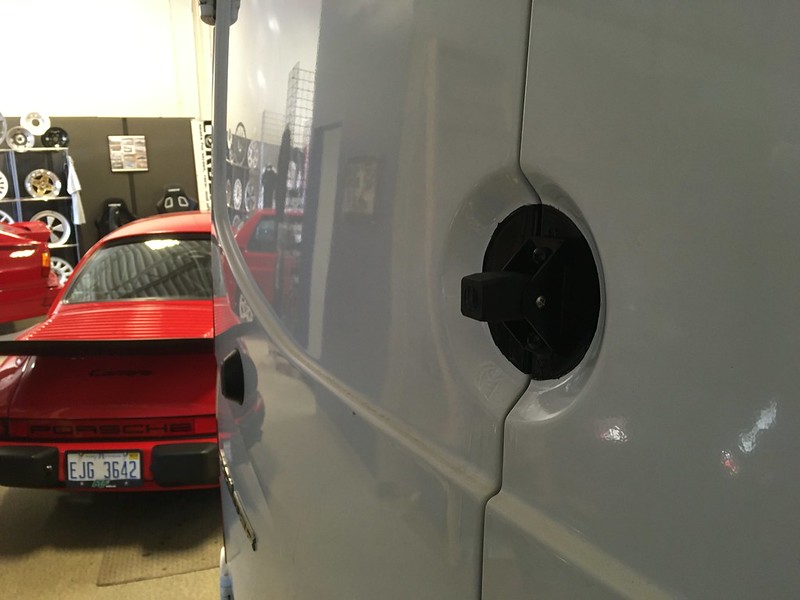 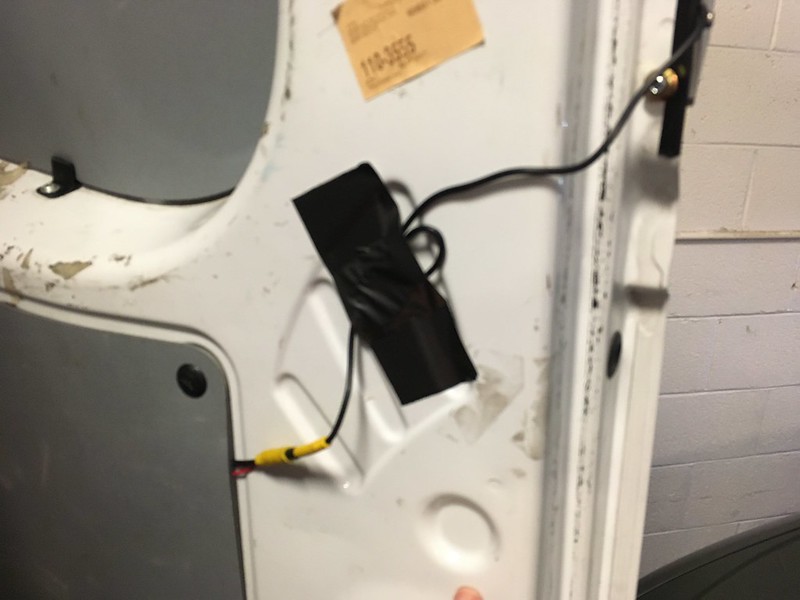 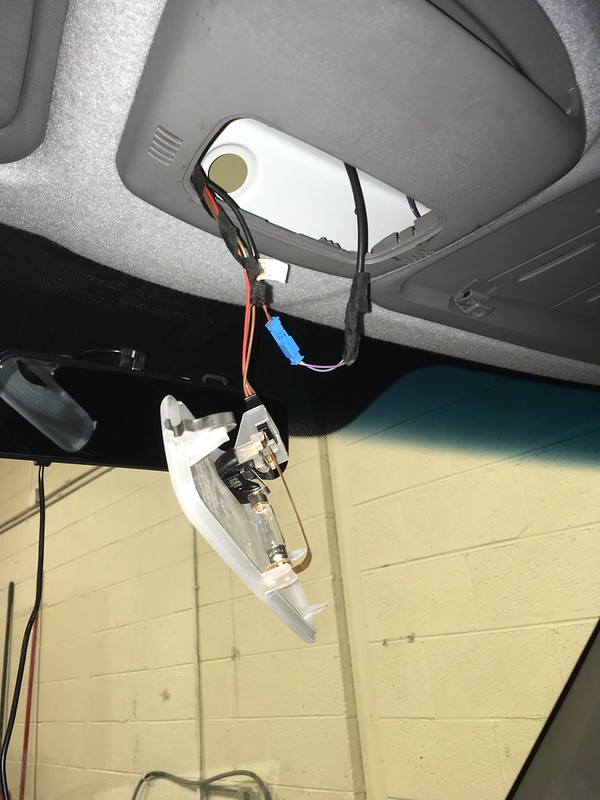 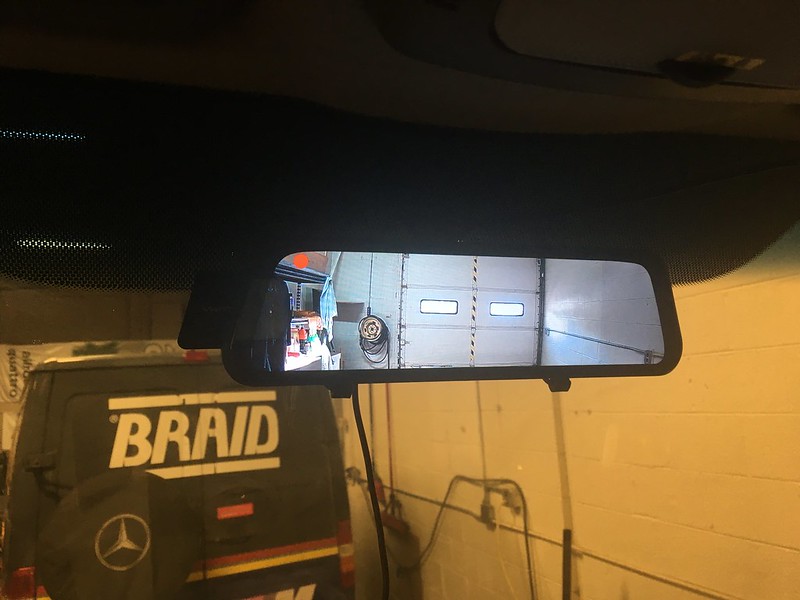 While we were at it we fixed a few things too: The radio needed a new fuse in the back. 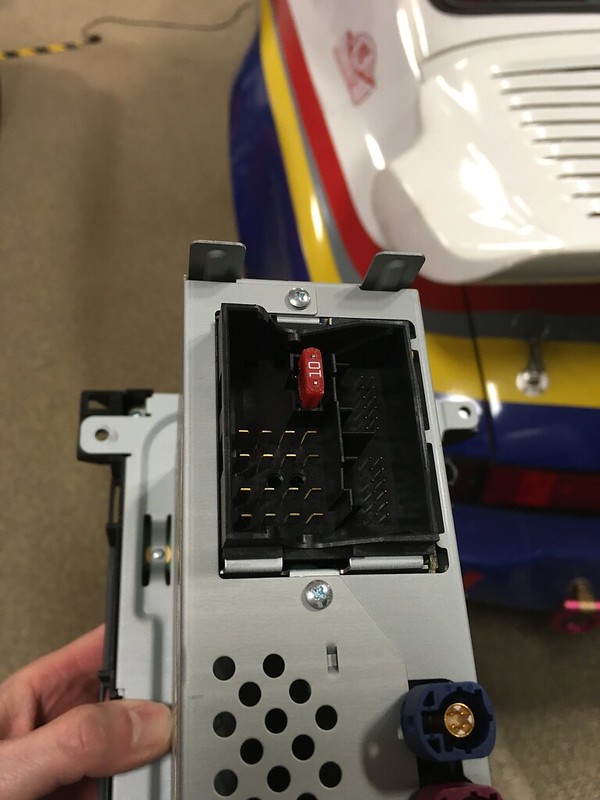 The dome light was missing a bulb and the windshield washer bottle was full of frozen water because, we assume, it’s a Texas thing. We replaced that with some Michigan approved washer fluid and, once the residual water had melted, had working windshield washers again. One last thing. Is it a RALIVAN yet? Of course it is! 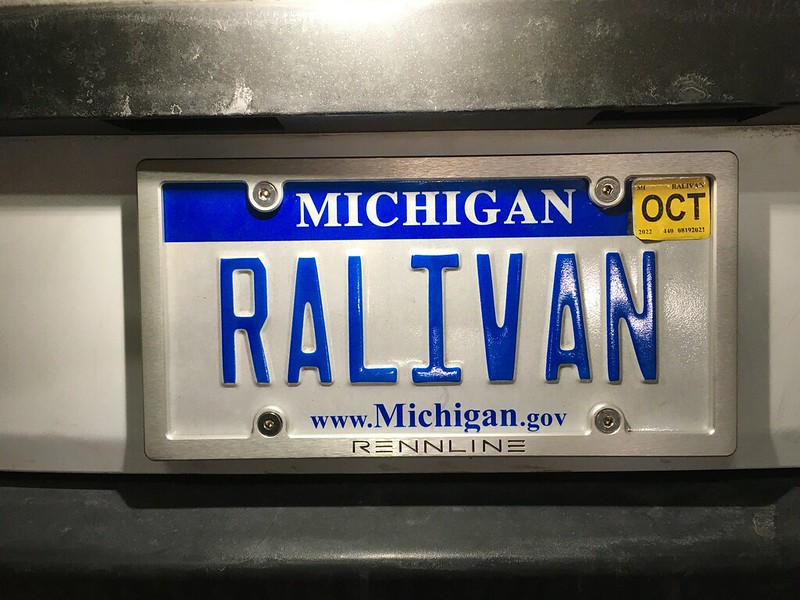 Make sure you check back soon because next week we plan on installing a dog box!