Once the blue panels of the new livery was applied the black BRAID wheels seemed to disappear from view. They looked good on the white with black accents theme but vanished into the blue. Rather than get them refinished, and incase we were wrong, we decided to Plastip-dip them instead. Four cans of white and one can of “Glossifier” were quickly acquired from our local big box hardware store and applied with care and attention. They will probably be hell to keep clean and might peel but we did this to our BRAID Fuchs replicas 10 years ago and they are still going strong. The only downside: now the 16” wheels look too small! 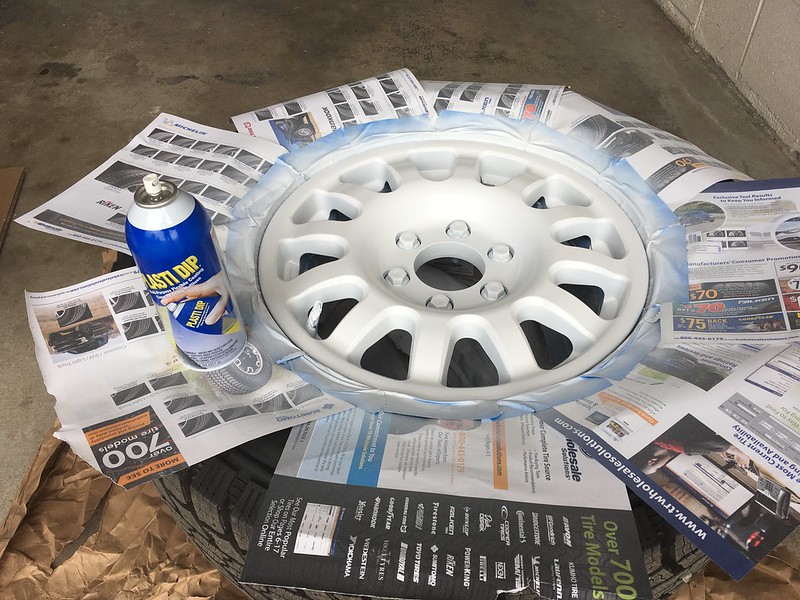 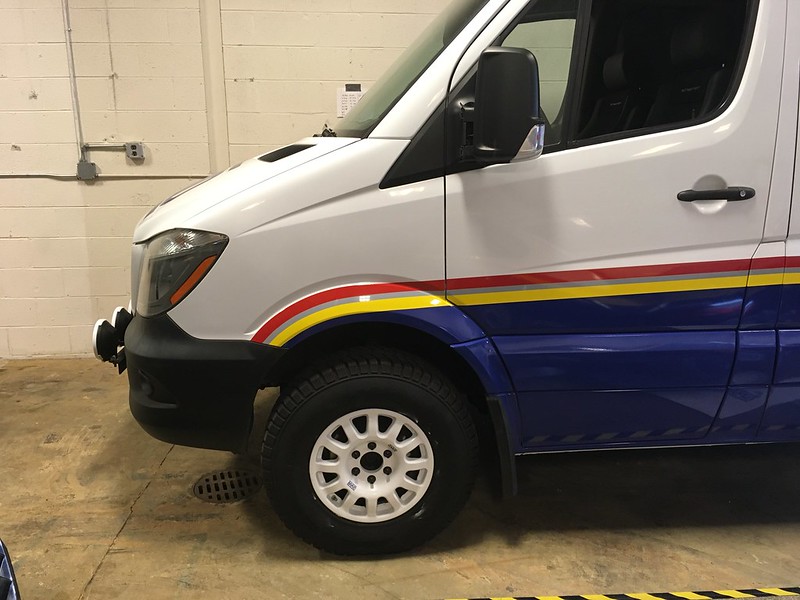 We had our scales out one day and couldn’t resist weighing the van. To our surprise it only weighs just a bit more than our Cayenne with roughly the same weight distribution! 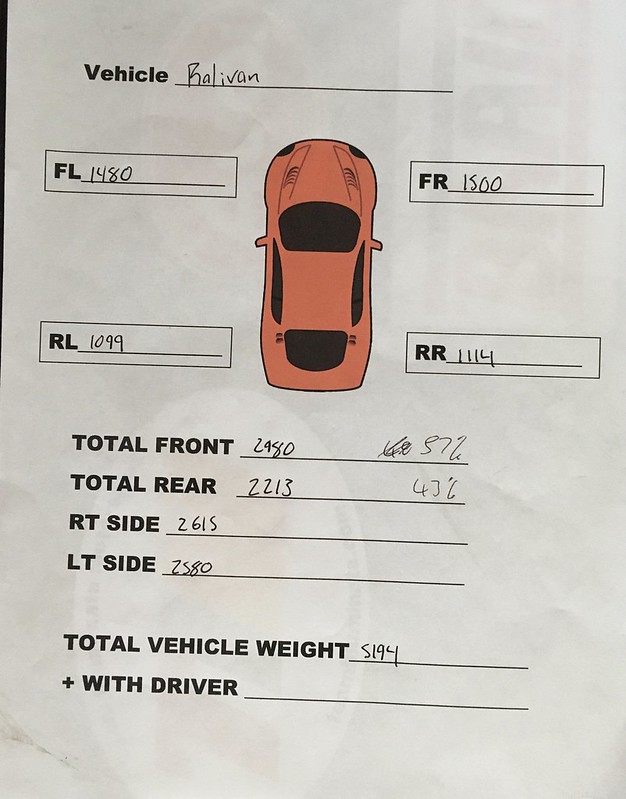 We were always concerned that the Hella 500 lights would be a bit small considering the frontal area of the prodigious RALIVAN and we were right. So we ordered up some HELLA 700s from rallylights.com and swapped them out. Much better now. The 500s will go well with the more diminutive Cayenne. 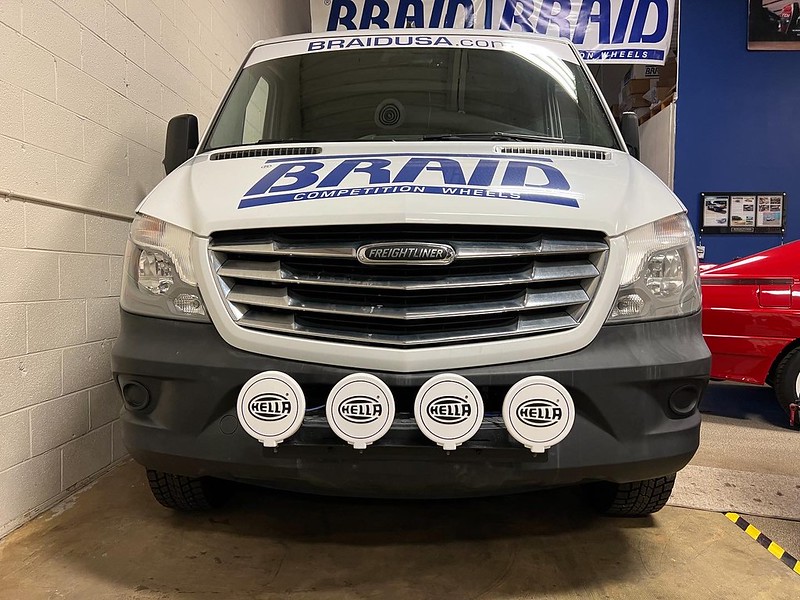 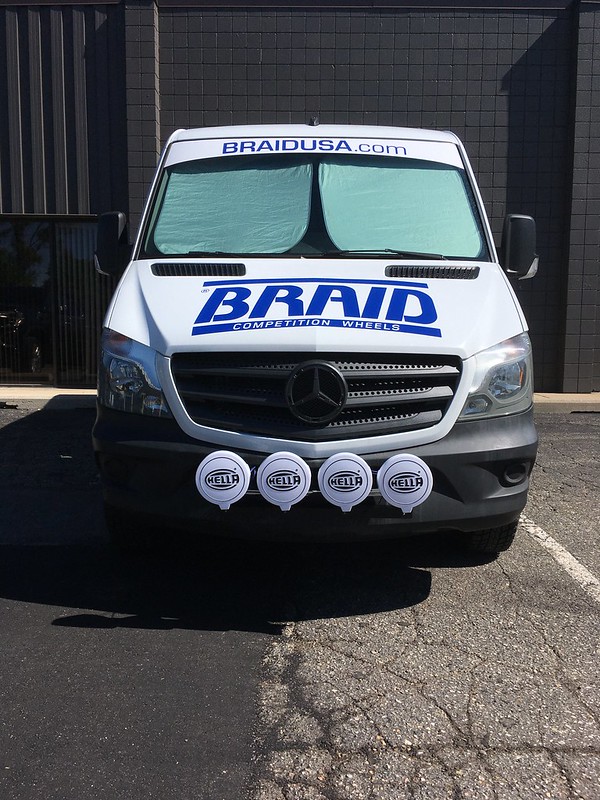 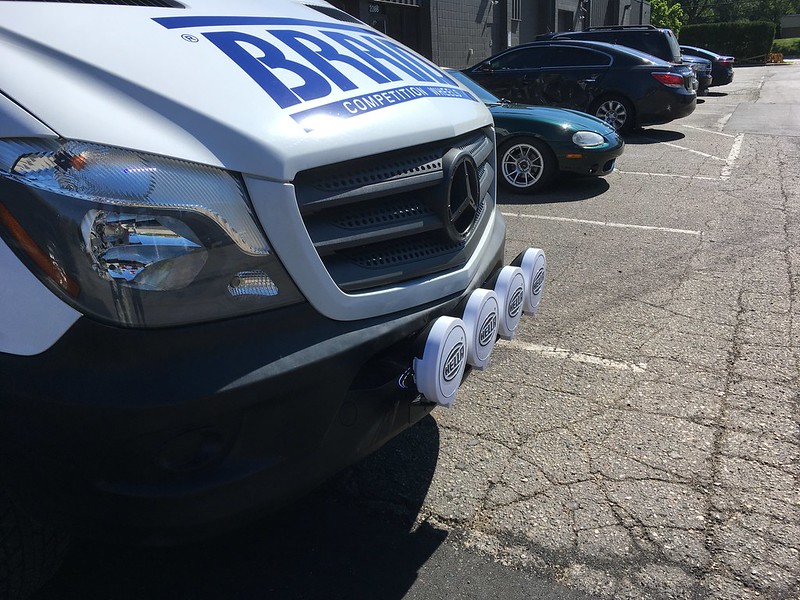 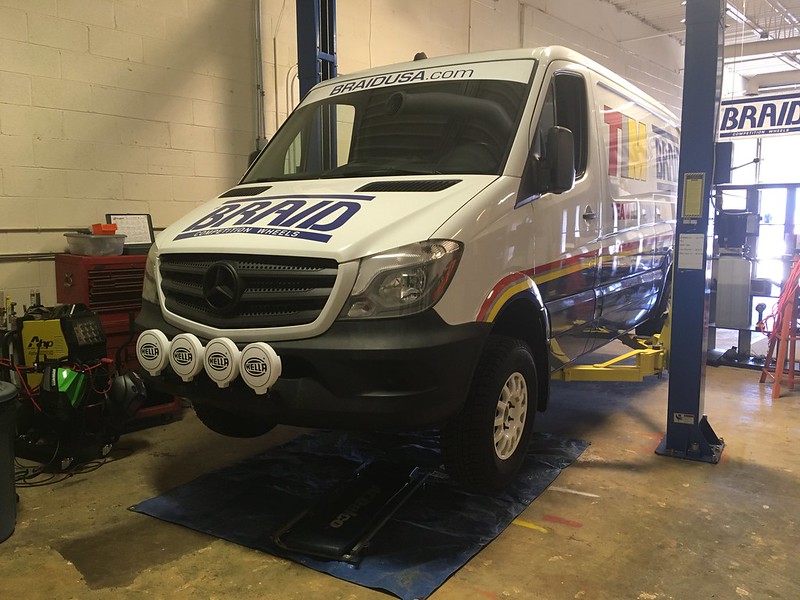