Home» RALIVAN2» Will it fit?

Posted on Jan 28, 2022
We always assumed our new van would never fit through our 8’x8’ overhead door to our workshop and were somewhat ok with that. Until it arrived! We soon realized that getting this van ready to use would be a whole lot easier in the middle of a Michigan winter if it were inside. We would have to bite the bullet and get the door enlarged; or would we? We had never actually tried so maybe there was a chance. We whipped out the tape measure….

…and were pleasantly surprised how much smaller it is than our current T1N version, at least in the critical dimensions of height and width Our old van had always been a tight squeeze but did fit, even if we did have to fold in one of the mirrors. The new one, if it would fit, would be even tighter! 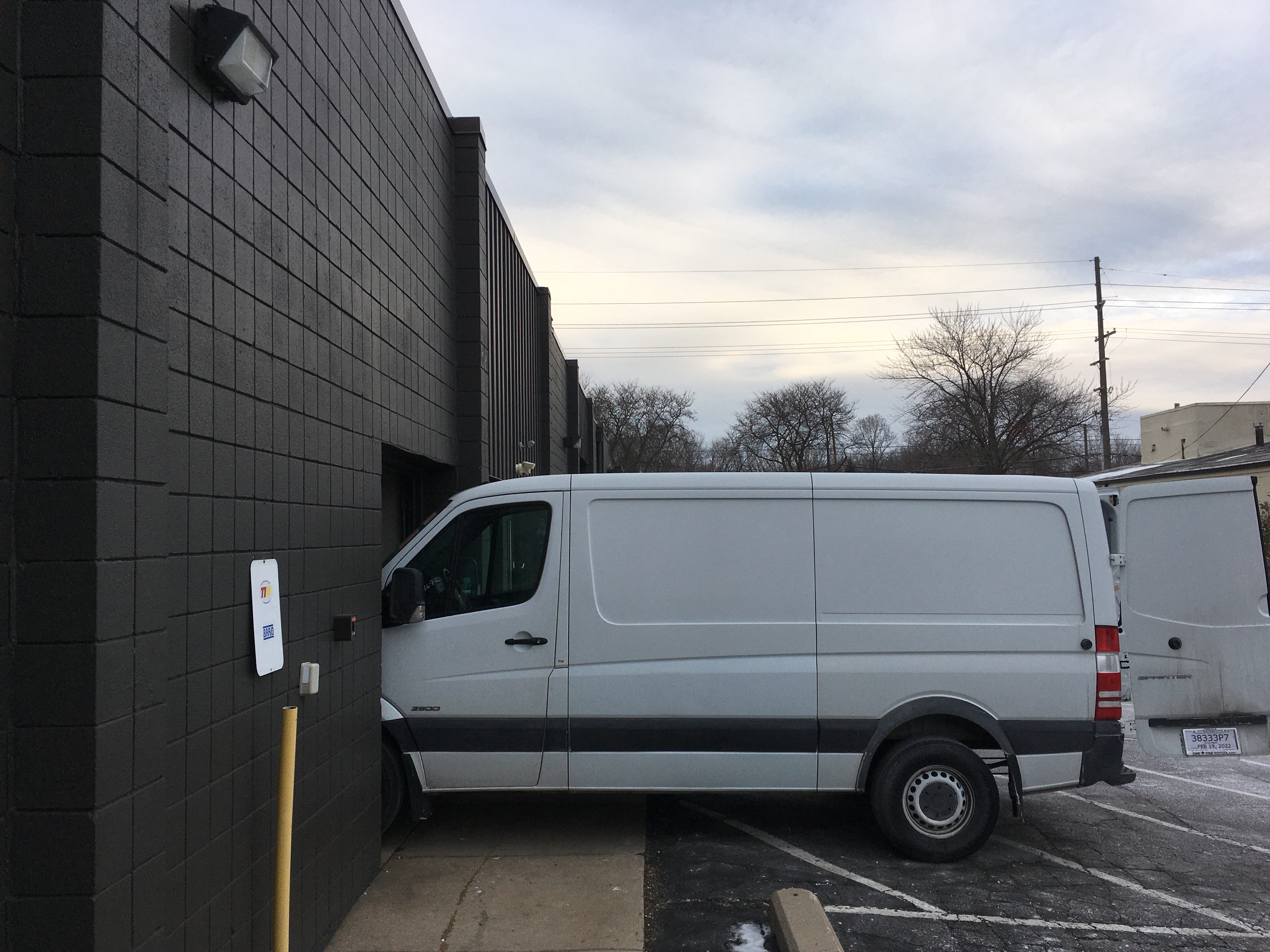 Only one way to find out. But first we removed the antenna and this rear-view camera: 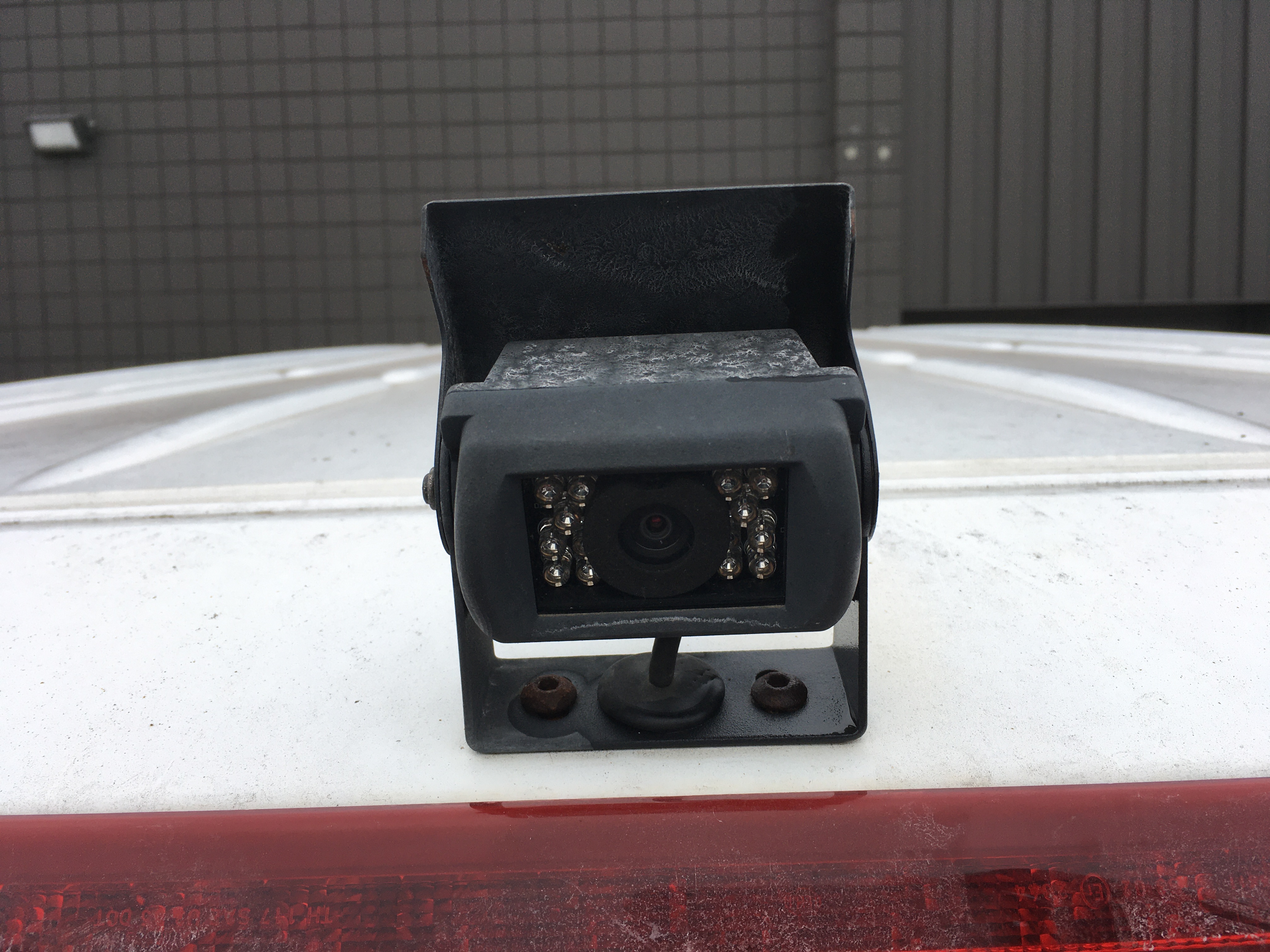 And folded in both mirrors: 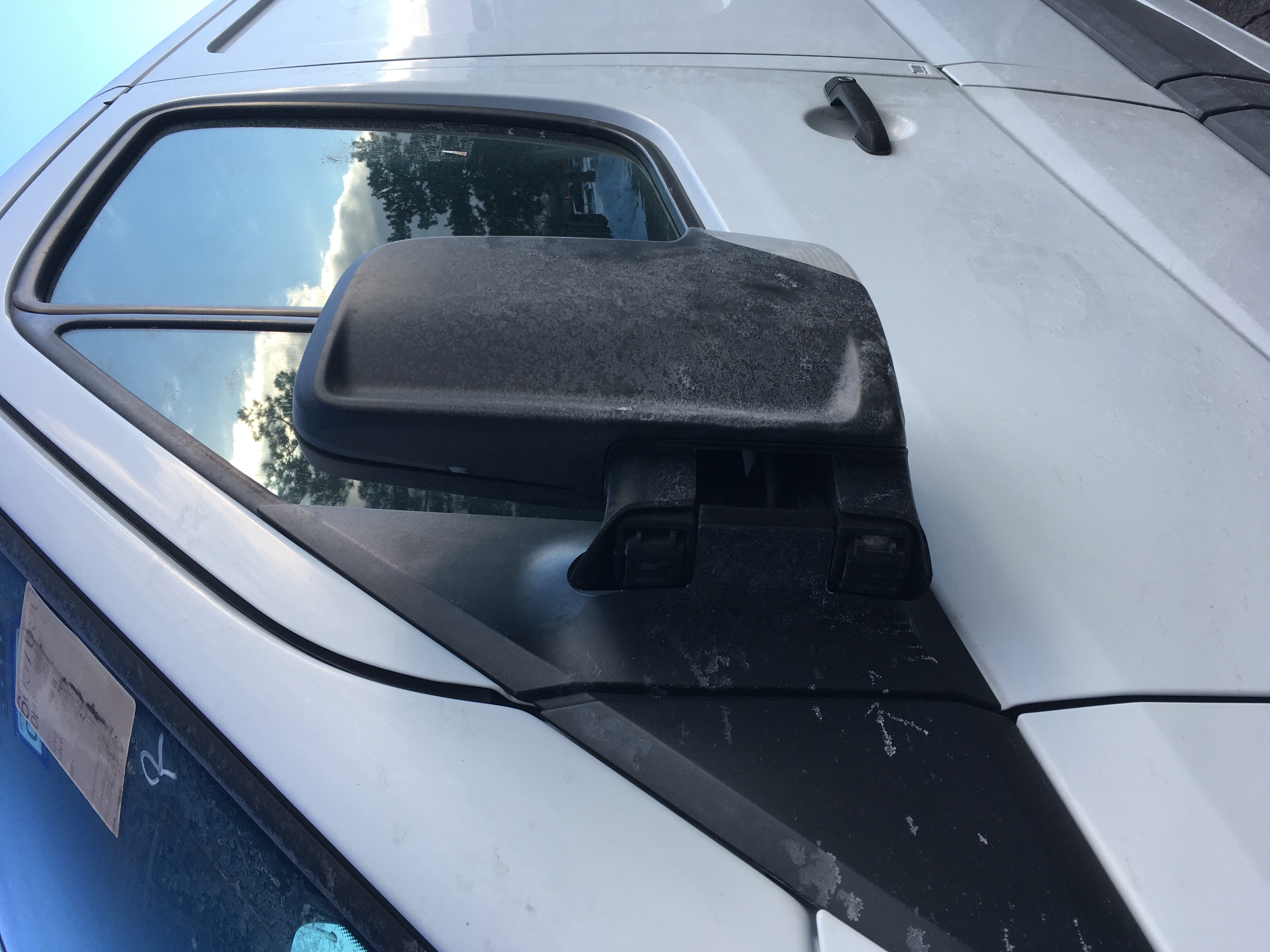 And then tentatively inched it through the opening: 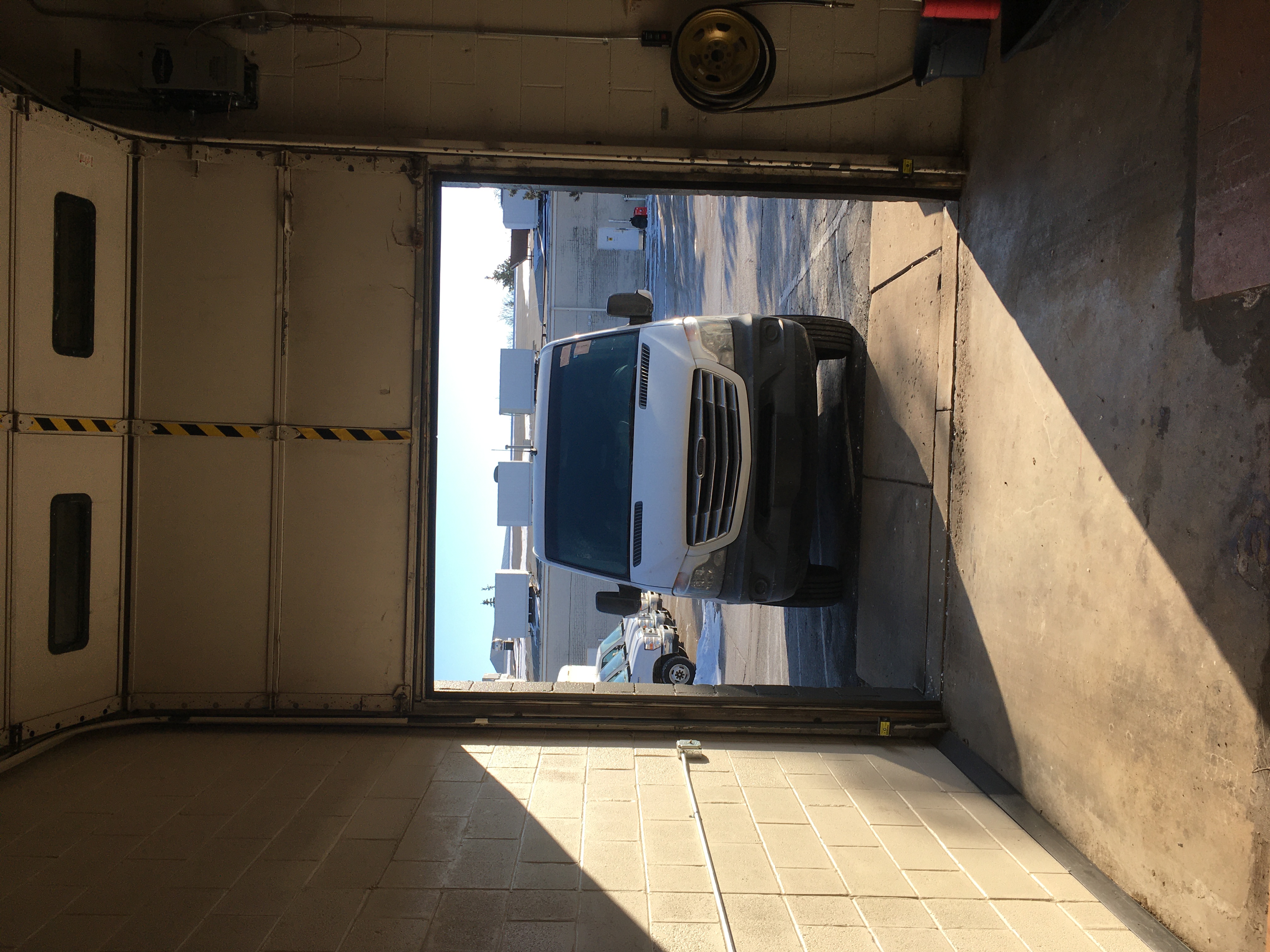 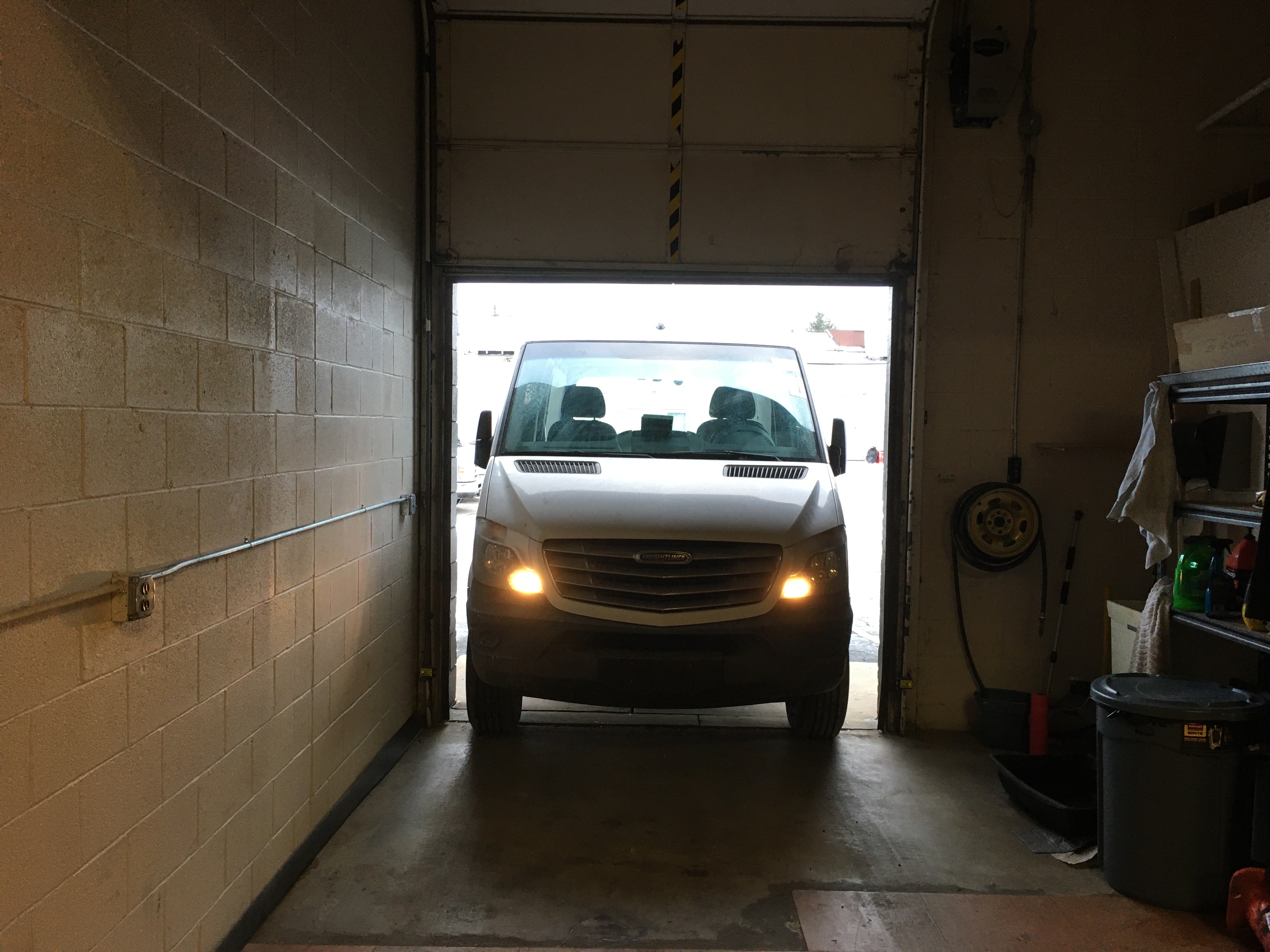 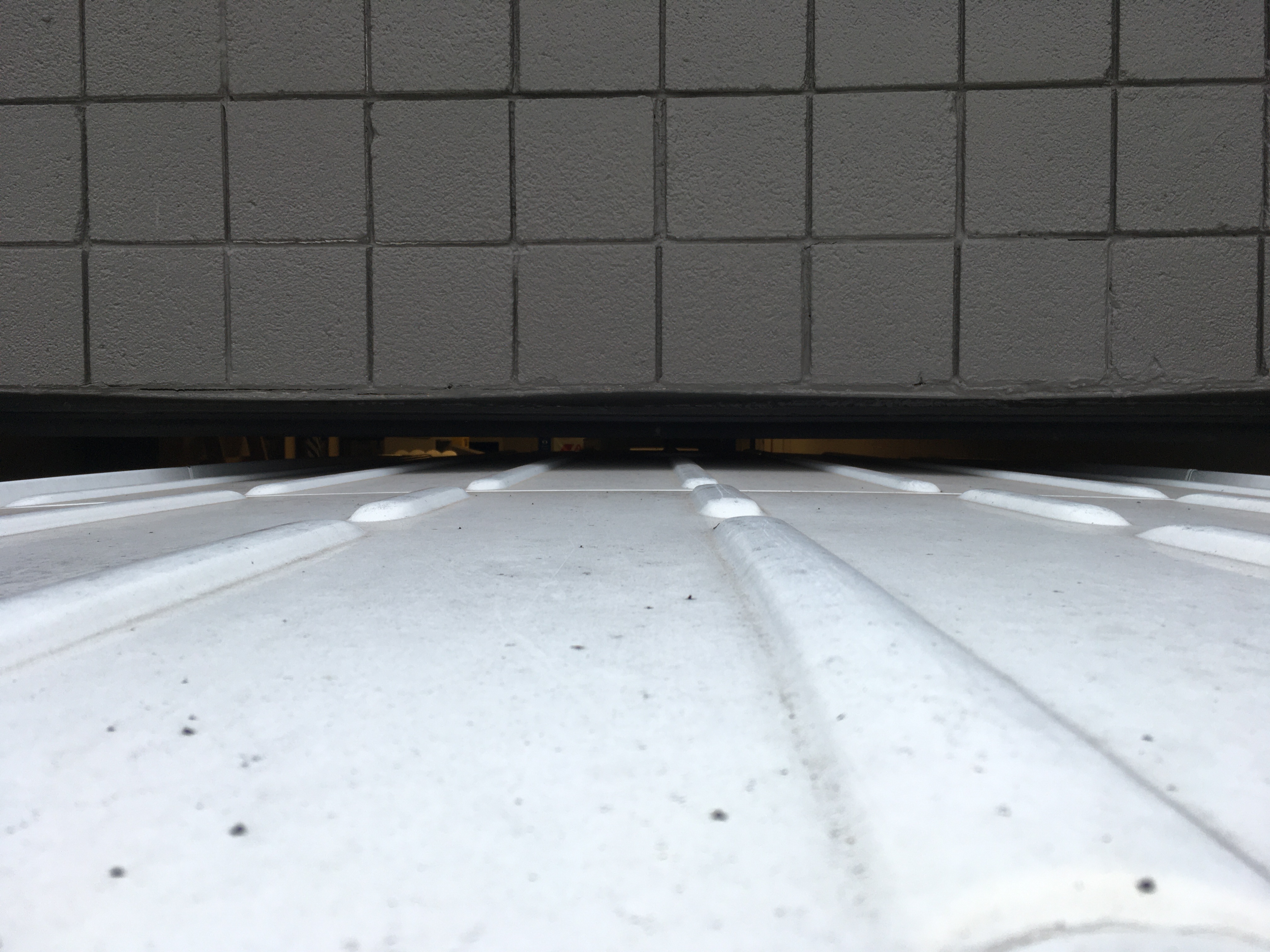 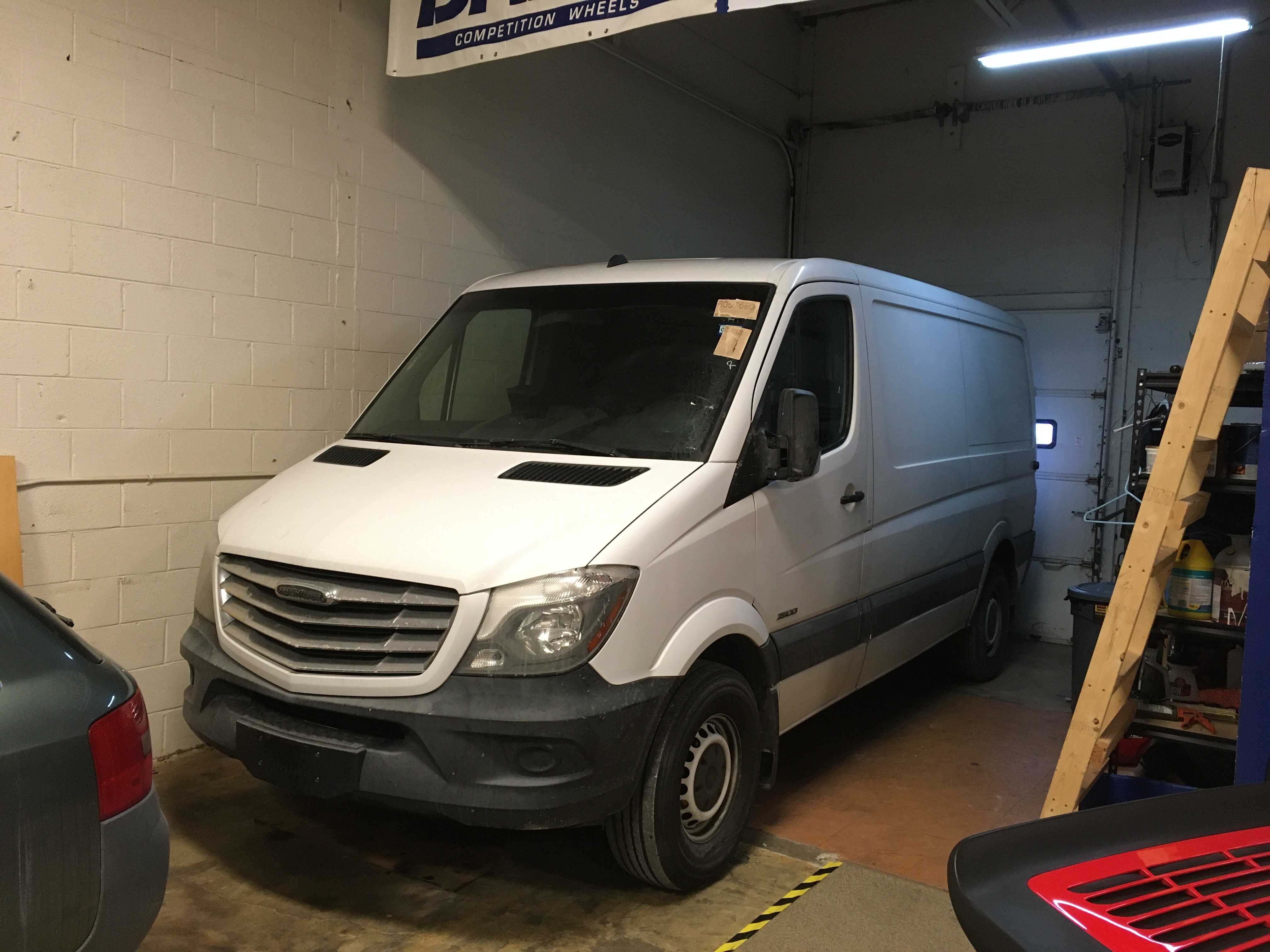 And it’s in! Just. About 1/8” clearance between the highest bit of the roof and the door seal. What’s more, we realized it would even fit with one mirror still out, which really helps when backing back out. We were surprised by this as the van is 4” wider than the old one. Then we remembered that the old van has wider towing mirrors on. Better still, if these mirrors are as wide as the mirrors on the old van, then we can probably tow with them without buying wider ones. Another win! We won’t know for sure till we get a hitch which is coming soon.

This pleasant surprise will make it much more pleasant to work on the van. Next up; a full service and addressing a few small issues.