Posted on Oct 06, 2022
Beer O'Clock - Was thumbing through some Transsyberia pictures online and saw that some of the Cayennes were sponsored by Veltins beer. Then found one in the fridge! 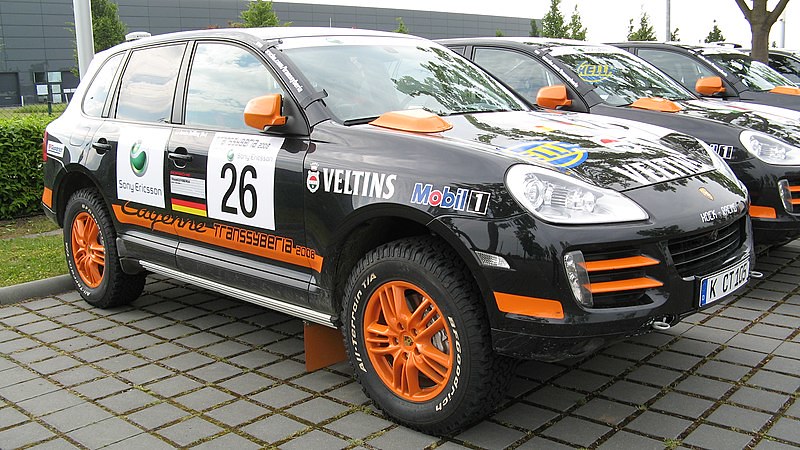 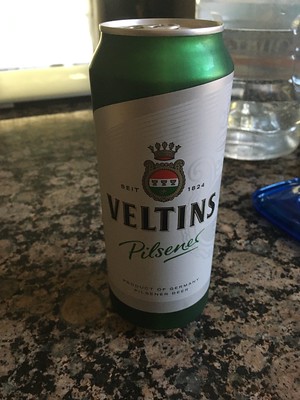 CEL Codes - The car has been throwing codes lately: 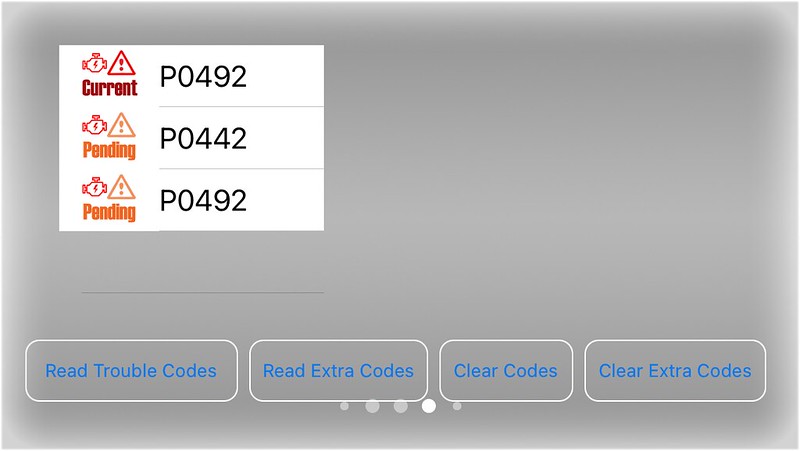 Apparently, the car's computer has detected a problem with the second bank in the secondary air injection system. After clearing the codes a few times, we took the system apart to see if anything was obviously amiss. It wasn’t so we put it back together. Hasn’t thrown any codes since so…..fixed?

To plagiarize the event’s website: “Press On Regardless® is the Detroit Region SCCA’s premier time-speed-distance (TSD) road rally. Run through the woods of northern Michigan’s Lower and Upper Peninsulas, the current Press On Regardless® (POR) provides today’s TSD rallyists an opportunity to compete in a rally with a long history and rich tradition. While the roads used can be challenging and the speeds brisk, it is nonetheless a legal and safe TSD rally.

First run in 1949, Press On Regardless® (POR) is America’s oldest continuously run rally. Over the many years that POR has been conducted it has run in a variety of formats. It started out as a 2-day endurance rally; evolved into a grueling two night stage rally in Michigan’s Upper Peninsula – becoming a FIA International Championship rally for several years – before returning to its endurance TSD rally roots in the 90s. While the current POR is a milder version than in days when it was known as ‘the longest, oldest, meanest, toughest rally in the USA’, it remains a demanding and challenging rally, and one that rallyists who’ve run come back to run again.

The current POR takes place in northern Lower Peninsula Michigan, and occasionally ventures into the Upper Peninsula. It is mostly run-on unpaved county back roads and state and federal forest roads, including some narrow lanes and two trails. The rally road surfaces can include gravel, dirt and sand, and some paved segments used to move around the rally area. Weather conditions can add another entire dimension to running. The roads used can be traversed at rally speeds in the average family crossover SUV or other vehicle with more generous clearance without damage. While the rally pace is brisk, demanding skill and concentration from both driver and navigator, all speeds are legal.

Running in Press On Regardless® is to participate in a piece of legendary U.S. rallying. Experienced TSD rallyists enjoy the task of maintaining speed and time while travelling over tough roads. Even newcomers to TSD occasionally show up take on the test of car and team – and if one is up for an automotive adventure, then here’s an excellent one!”

There’s even a book about the event! 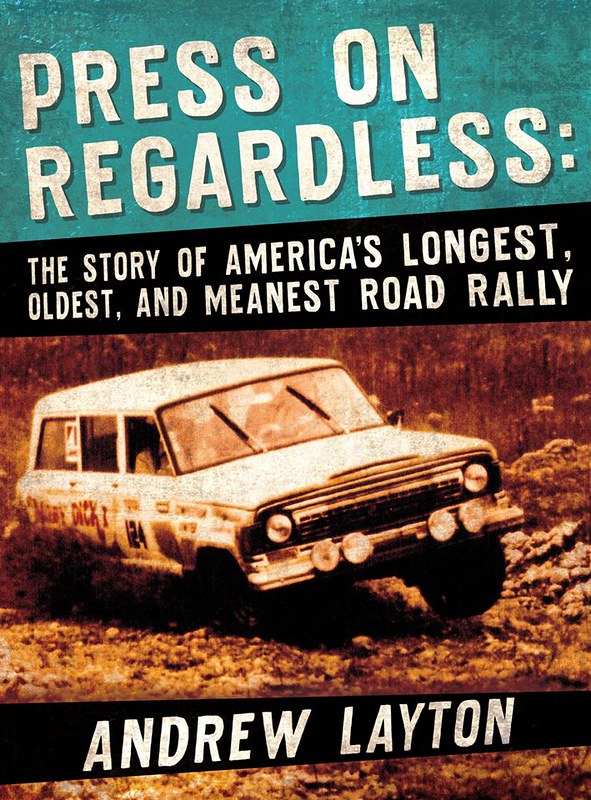 We feel this is the closest we can realistically get to competing in the actual Transsyberia rally and it’s in our backyard. Of course, it will mean competing and a few lesser TSDs first to get dialed in. We have a few months yet as it takes place mid-September.

Window To Our Soul - While waiting for our custom TIMSYBERIA livery to be made we made a start on branding our Cayenne by adding a few sponsor decals. We limited most of these to the rear windows, you know, to be subtle. 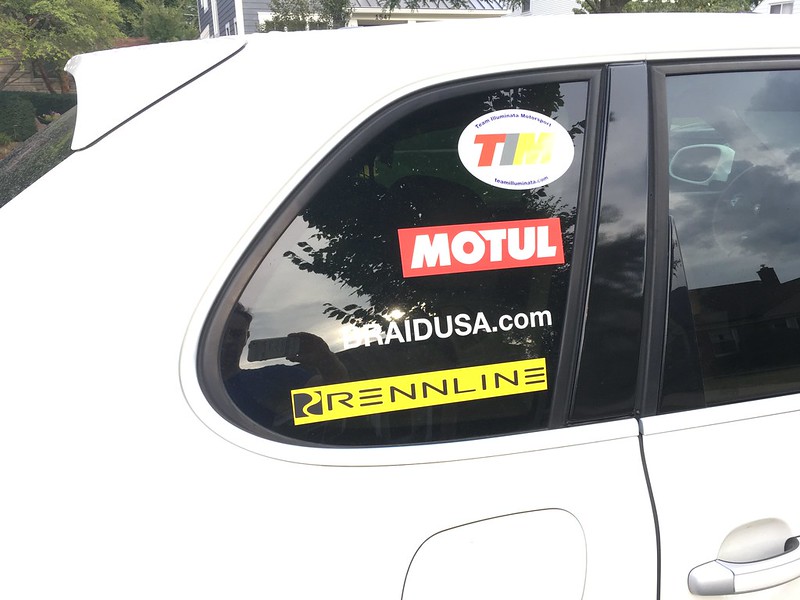 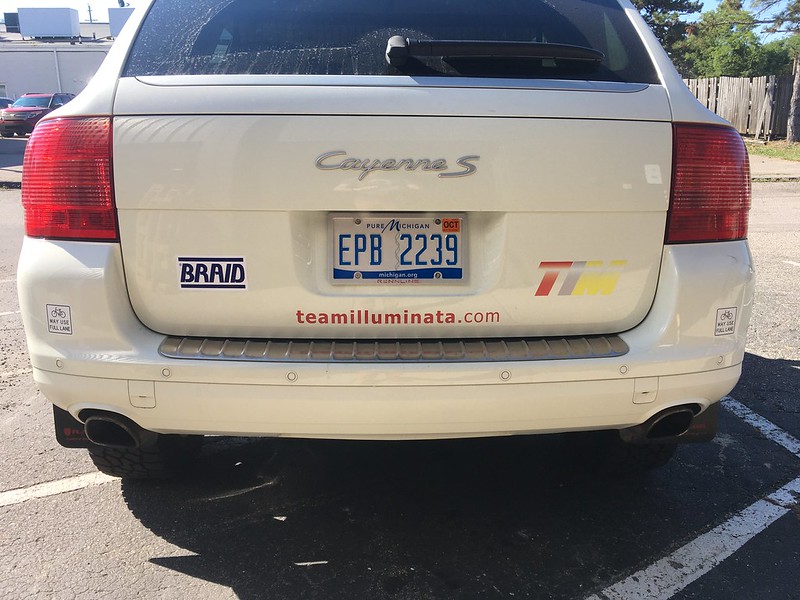 Then we received exciting news: our custom decals were ready for a mock-up, just to make sure they fit. 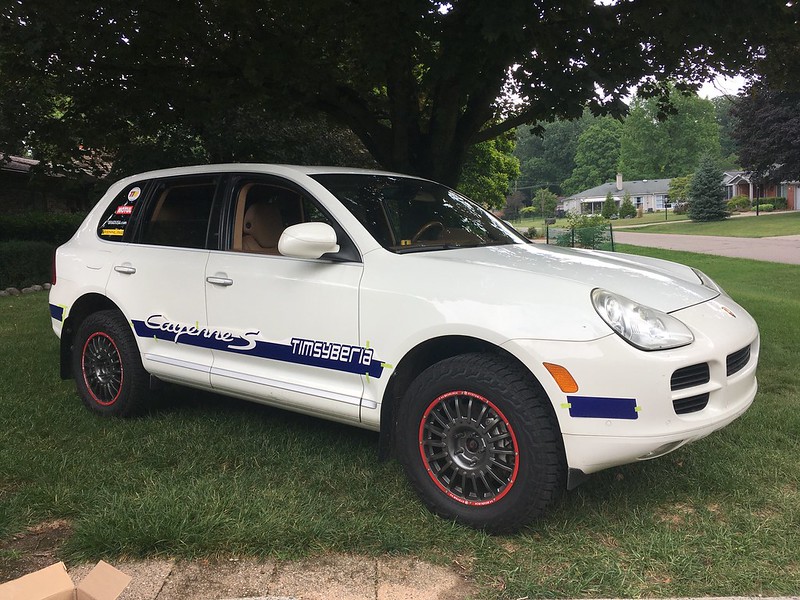 Don’t worry. It’s not going to be blue.