Home» TIMSYBERIA» Trying To Get Stuck

Trying To Get Stuck

More credentials for the Cayenne TIMSYBERIA. We went off-roading, a bit. We wanted to see what the car could do but don’t see ourselves as mud -boggers or rock-crawlers so the local off-road parks didn’t seem to be a good fit. We wanted an expedition experience, all be it a toe-dipping one. We discovered a 37 mile so called “Off road route” In Northern Michigan that the DNR had strung together. This is on partly on dirt and paved country roads but they are mostly the transitions to the more interesting single tracks on state land. 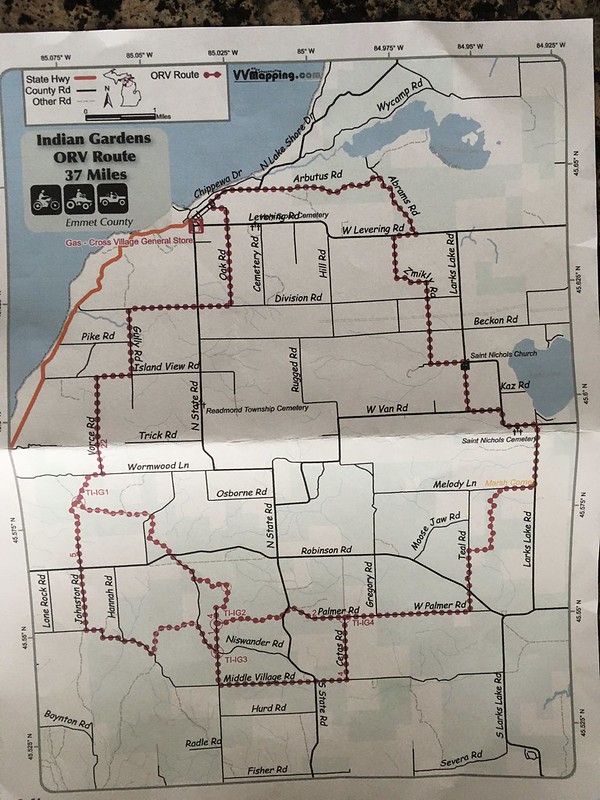 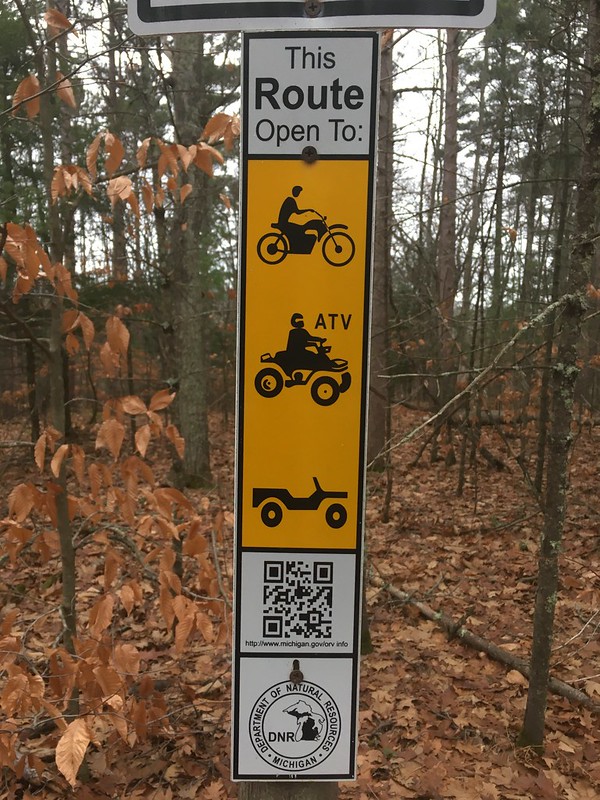 Consequently we needed to acquire the requisite permits: 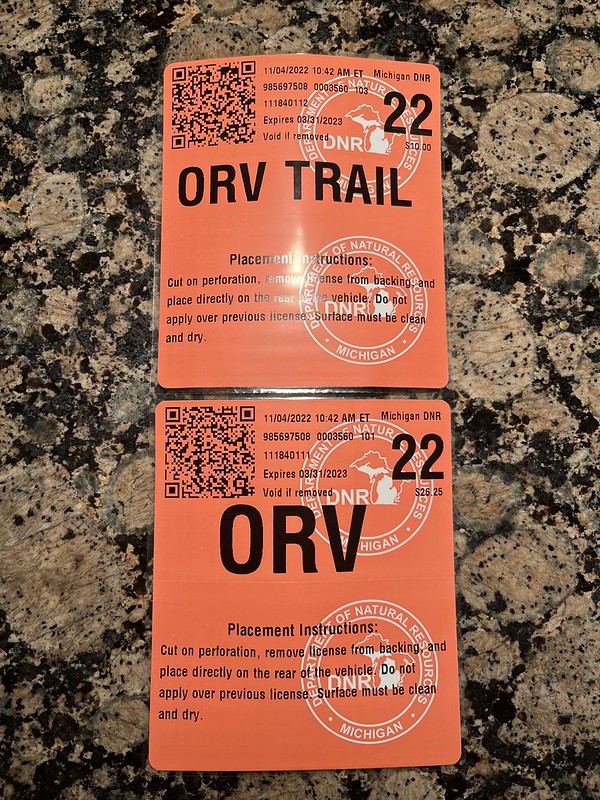 And load up what little recovery gear we had, i.e. none! Our goal was to drive at least some of the more interesting portions of the route near where we were staying to at least get a feel for what the trails were like and what the TIMSYBERIA is capable of. Also, not to get stuck. Temperatures were in the 40s with melting snow on the ground so we thought the Falken Wildpeak all terrain tires should be fine. The first bit of dirt we traversed was easy enough but one section proved very wet and boggy and we almost got stuck (see video). We pressed on in rally style but soon encountered what could only be described as a bog and thought it best to turn round and seek the refuge of a paved road. 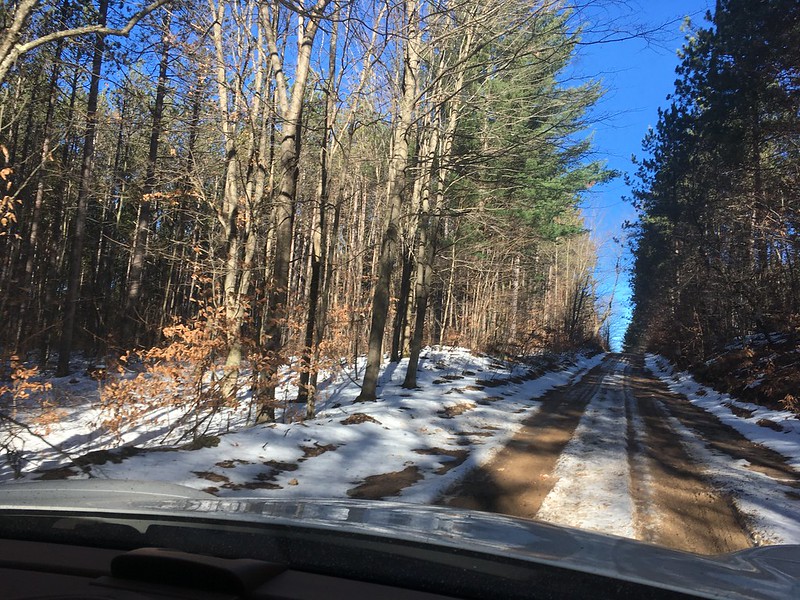 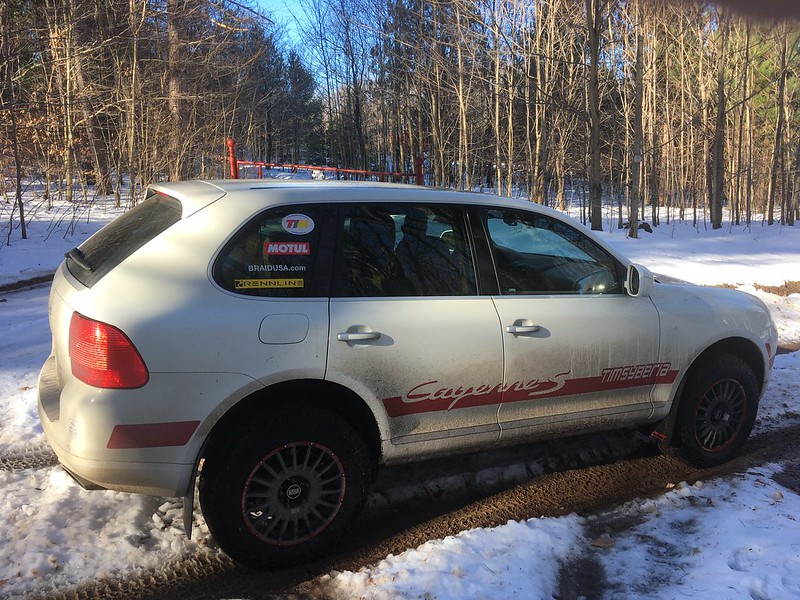 Upon review of a video someone made of the whole route it appeared we were in probably the most extreme part and were wise to have turned back. We’ll look for an opportunity to return and conquer the whole thing soon, hopefully with more gear and another vehicle or two because misery loves company, and a tow please.