We are taking the car to the Lake Superior Performance Rally next weekend. It's not in the rally nor is it a course car but it has been invited my members of the Historic Rally Group to display the car with theirs and also to perform a few parade stages for the benefit of the spectators and maybe some lucky passengers. We will be spending three days in the company of two Audi qauutros, A Rothmans Escort and possibly a Lancia Delta Integrale.

So of course that meant "UPGRADES". Well, some little tweaks anyway.

First we added a small decal to the rear. The car is officially the "Carrera RX" now. 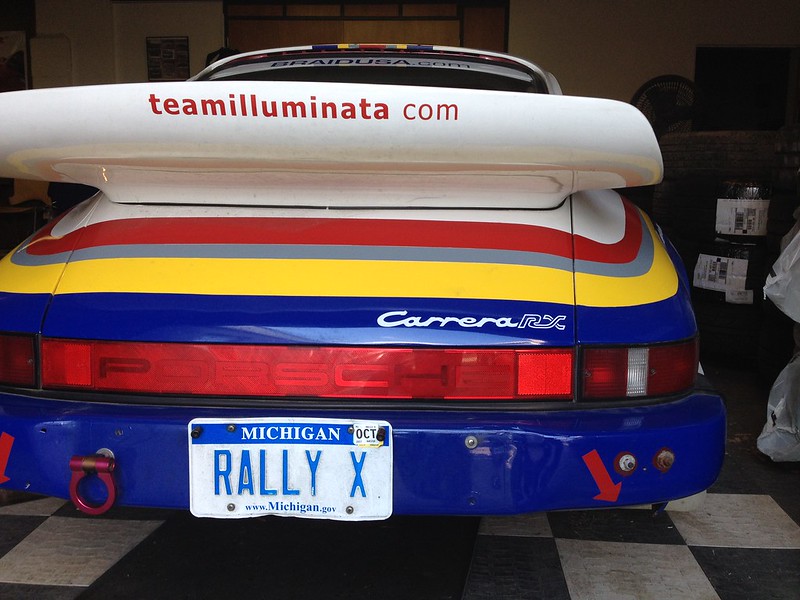 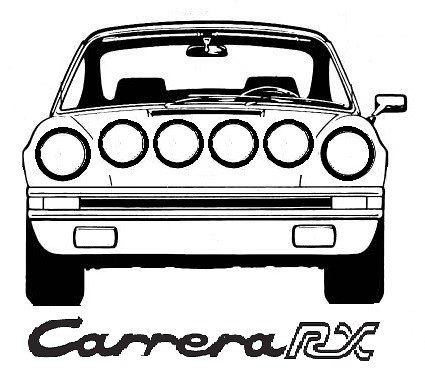 Then we fixed the door opener strap that fell off a few weeks ago when a small circlip let go. We went with a small screw and nylock nut this time. 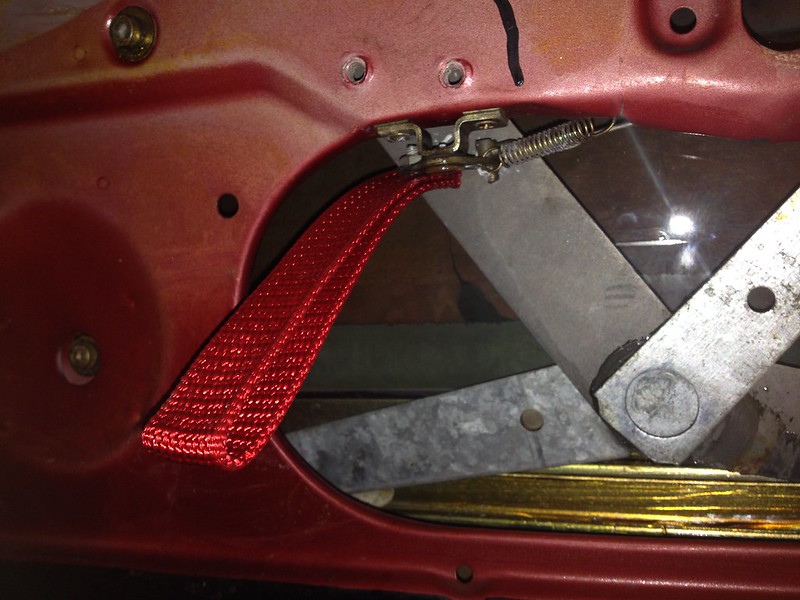 We changed the transaxle fluid. We have been hearing stories of GL5 oils disloving the brass synchros of older cars so wanted to address that. Miller's assures us this stuff won't and we have been very impressed with their engine oil so far so thought we'd try it out. The old (not so old) oil will be sent away for anaysis. 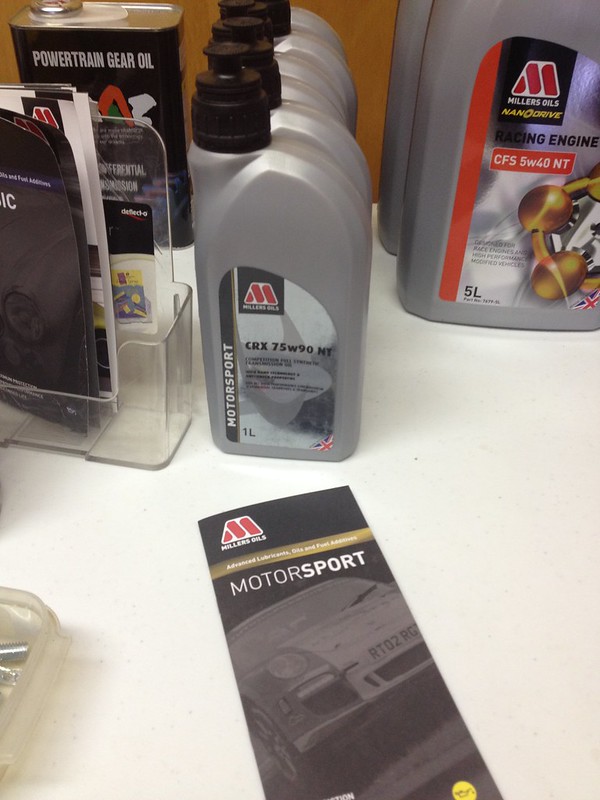 Finally we bolted back on our modified front skid plate we received from Thompson Racing Fabrication. We were never fully satisfied with the original iteration though it worked fine. We tested it out on our trailer once. We just thought it need dressing up a bit. Looking over pictures of factory cars from back in the day it soon became clear what was needed: reinforcing ribs running the entire length. 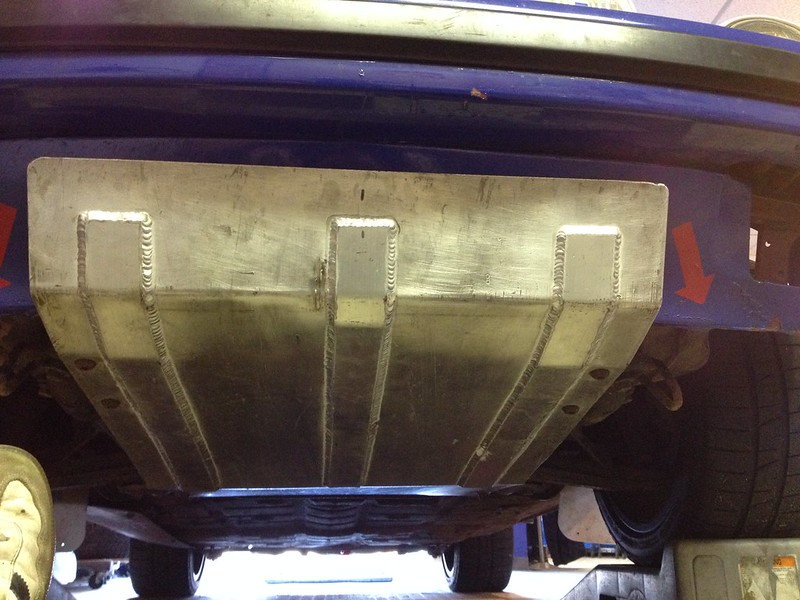 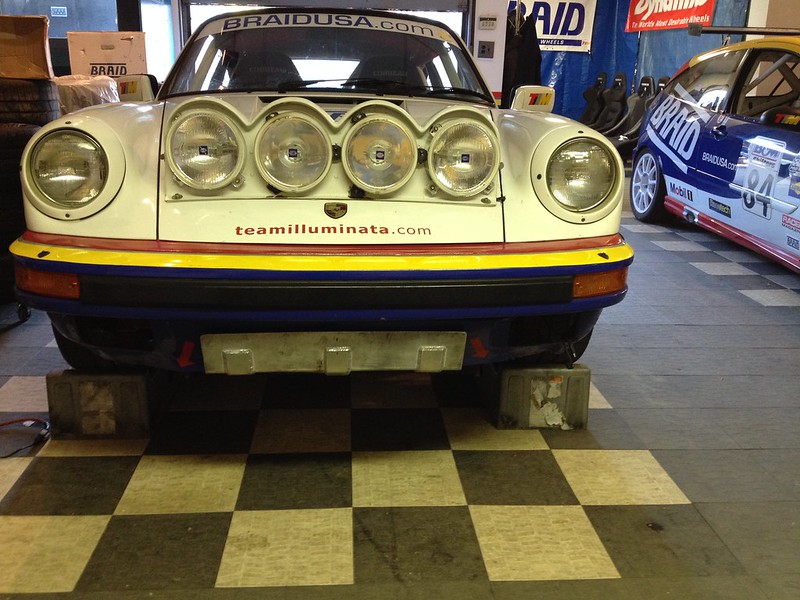 The welds are pure art! 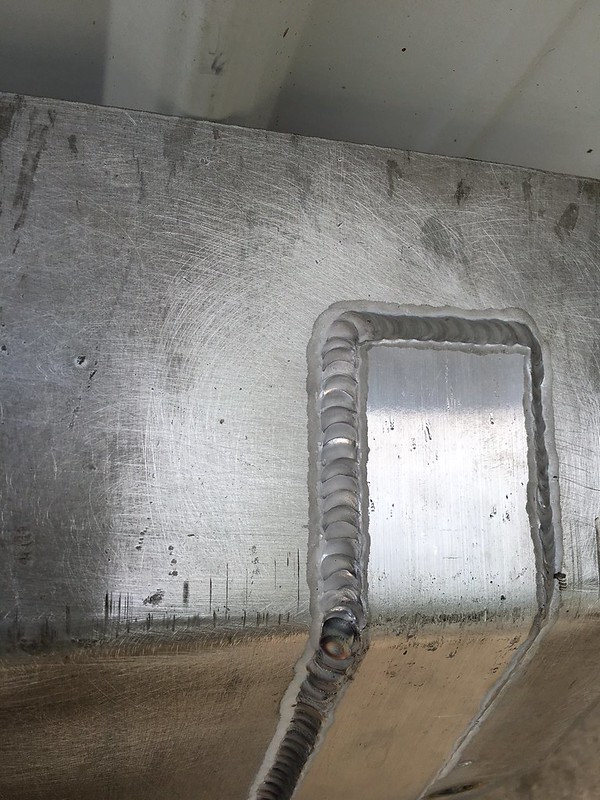 We are also hoping to get these door pockets on as we don;t have anywhere to keep our knick-Knacks in the car. 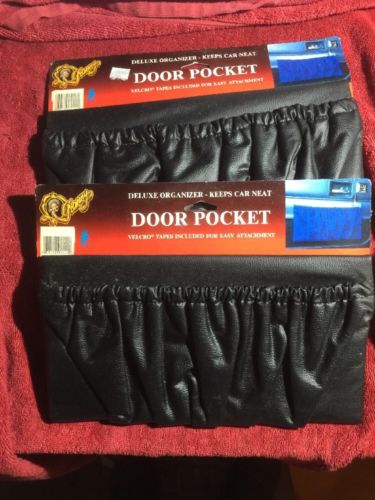 Finally, we thought you might be interested to see our next project. It's a UR Quattro Rally Build. A bit like this only we are doing a full restoration and rally shell to base the project on. You can find out more here.